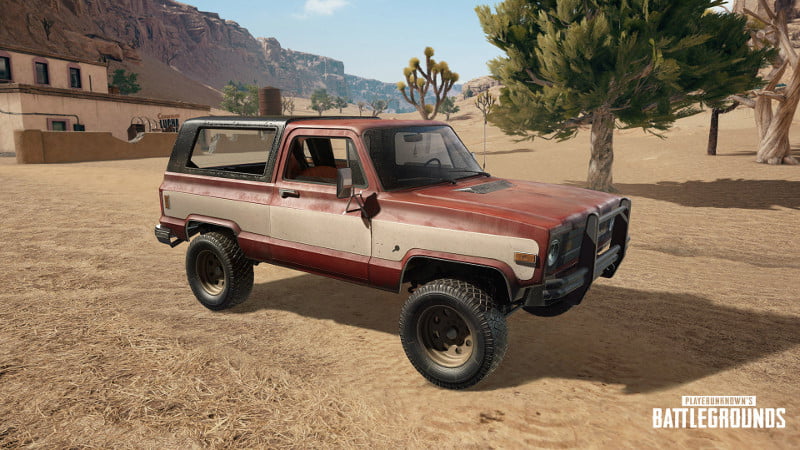 The first update for the Xbox One version of PUBG has dropped today, and it features a raft of performance updates across the board.

As per the official patch notes, there are general “First pass visual and performance improvements” along with a modestly put “slightly improved anti-aliasing” update.

When PUBG launched in Game Preview last week, the frame rate was reportedly shoddy and there was a general low level of graphical polish – comparably to the PC version set to “Very Low.”

There are also bug fixes a plenty, including collision detection, player name tags not appearing properly, crouching and prone animation problems, and certain issues with voice chat – which was disabled when Squad leaders would leave the party.

As per the message from the community coordinator, this update is “the first of many Xbox-focused patch notes to come.” The developer is keen to keep an open dialogue with players, saying “We will work with our community to find opportunity to continually improve the player experience while in ‘XGP’ and beyond.”

It launched on Dec 12th for the Xbox One Game Preview program, and will remain a console exclusive, with no plans announced for a PS4 release yet.