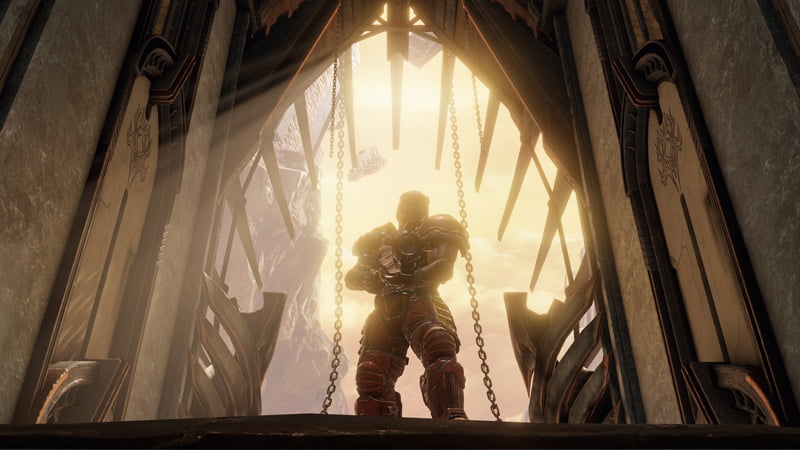 The June update for Quake Champions adds bots, gore, and quite a bit more.

Topping the list of new features is the addition of bots, something long-requested by players. The bots feature a scalable skill level – useful for practice in training mode  – and will automatically fill in spare slots in live games when required. The bots will initially support Deathmatch, Team Deathmatch, and Instagib mode.

Also included in this month’s update is a new Gore System – complete with flying, sticky airborne chunks – and a significant update to the in-game store which gets a new range of cosmetics.

Quality of life improvements include Multi-Mode Play Lists – which allow players to change modes from the Match Lobby – plus mode and map voting. Also, during unranked matches, the Killer Cam will now display an opponent’s remaining Health and Armor on the death screen. The XP system has also been given an overhaul, with increased earning rates.

If the new update is enough to tempt you into giving the game a try, here are the PC system requirements you’ll need.

Quake Champions is available now from the Bethesda store and Steam.