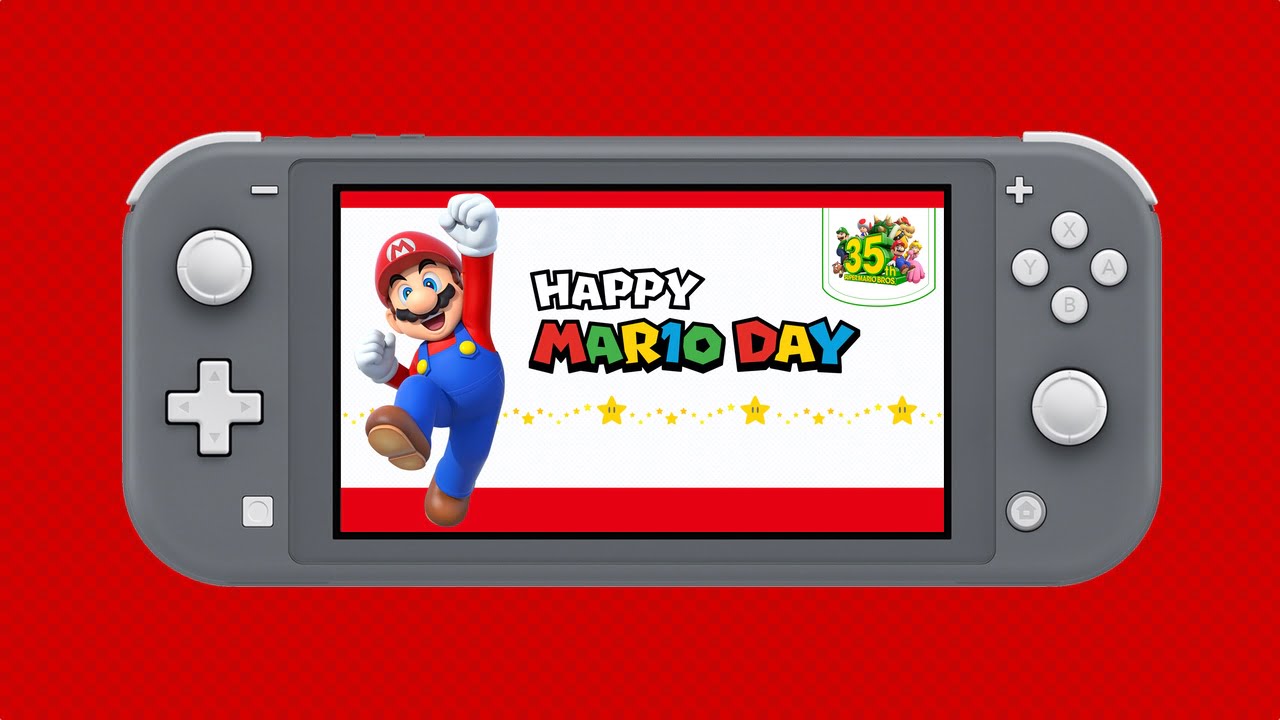 Save on some great Nintendo Switch games staring Super Mario for a limited time.

It’s not often that we see big discounts on first-party Switch games, but Nintendo is making an exception this week – in honour of Mario Day – with a 33% price cut on selected titles in North America.

First up is Mario Tennis Aces. It’s a fun sporting excursion for Mario, and although it doesn’t match the best games in the series, it’s brilliant fun with friends. The same applies to Super Mario Party, which is a return to form for the variable board game franchise.

We have no qualms in recommending the final two games on sale. Super Mario Maker 2 serves up a smorgasbord of user-generated treats, but it’s also home to an excellent single-player campaign and an elegantly designed game-creation toolkit.

Finally, Luigi’s Mansion 3 is a pleasure from start to finish and is comfortably the best game in the spooky spin-off series. It’s no surprise that Nintendo acquired developer Next Level Games earlier this year.

Other recommended games currently on sale include The Jackbox Party Pack 2 and 4, which are discounted until March 18, 2021.