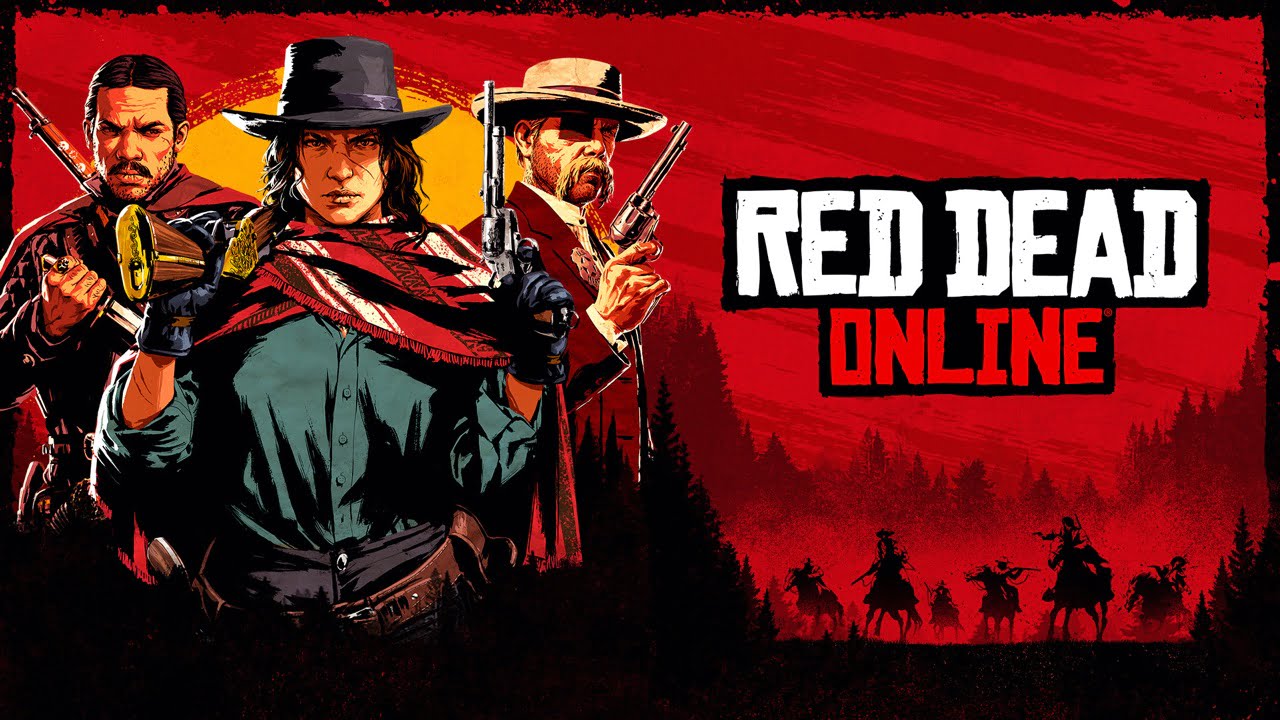 Red Dead Online – the multiplayer slice of Red Dead Redemption 2 – is now available for only $5.

As of today, you can purchase Rockstar’s MMO-lite multiplayer offering from Red Dead Redemption 2 as a standalone game from the PlayStation Store, Microsoft Store, Rockstar Games Launcher, Epic Games Store and Steam. A 75% off introductory offer of $4.99 will be in effect until February 15, 2021. Can you believe it launched two years ago?

For a yet unspecified price, you’ll be able to get the Red Dead Redemption 2: Story Mode as a separate purchase on top of Red Dead Online. Despite its isolation from the single-player content, Red Dead Online will still claim a mighty 123GB of disk space.

It’s already been announced that Rockstar’s other multiplayer juggernaut is going the same way with a new standalone version of GTA Online coming in the second half of 2021. That will be exclusive to PlayStation 5 players during its first three months and free to play. Whilst that $5 price point is eye-catching, it does make you wonder why they bothered pricing Red Dead Online so close to but not quite free itself.

The writing has been on the wall for a move like this. Red Dead Redemption 2 has enjoyed a nice spike in every metric under the business sun during the pandemic. A 106% increase in full-game sales, 47% increase in new player growth, and year-over-year increase in microtransaction spending in Red Dead Online of 96%.

Whilst neither Red Dead Redemption 2 or GTA V are sales slouches – at 34 million and 135 million lifetime sales respectively – it’s “recurrent consumer spending” or microtransactions that are likely behind making the barrier to entry so low for its multiplayer modes. Much like the move to add Red Dead Redemption 2 to Xbox Game Pass.

Fifty-four per cent of publisher Take-Two’s overall net revenue ($760.5 million) was from microtransactions alone. With microtransaction spending only growing, they only stand to gain from driving up the multiplayer population.

Whilst GTA V’s single-player (and no doubt Red Dead Redemption 2’s) is due another next-gen upgrade next year, this does feel like another “single-player/status quo is dead story.” If so much profit can be generated from cross-generational multiplayer platforms that constantly evolve, is there much need for big-budget sequels?

It might well be a case of “why not both?” After all, full-game sales have also spiked and if Sony’s internal documents are to be believed, single-player games are booming too.

With GTA V Online and Red Dead Online set to be as accessible as other big-budget free-to-play multiplayer games, it will be interesting to see how the scene develops. Having such AAA behemoths throwing so much free content around makes for tough, tough competition.