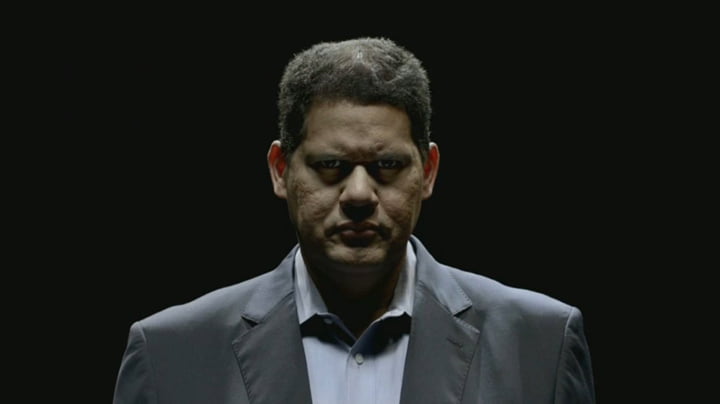 We’ve had our Nintendo Switch since launch, and so far we’ve had no issues at all with Joy-Con connectivity or scratched screens. In fact, our first week of using the Switch has been nothing short of a delight. The system makes good on its promise of being both a home console and a portable gaming device.

Unfortunately, not all consumers have been so lucky, with forums and social media posts reporting problems with the console’s screen, Joy-Con controllers, and weak Wi-Fi connectivity.

In an interview with TIME, Nintendo’s North American president, Reggie Fils-Aimé, responded to some of the specific problems that have emerged since the console’s launch.

On the issue of Joy-Con synchronisation, Fils-Aimé said:

“Specifically on Joy-Con syncing, all I can tell you is that we are aware of and have seen some of the reports. We’re asking consumers a lot of questions. That’s why we want to get consumers on our help line, so we can get as much information to understand the situation as possible. And so we are in a fact-finding mode, to really understand the situation and the scenarios. And with that information, we’ll look and see what the next steps are.”

“We have done, as you know, literally hundreds of events, starting with our activity back in January, and most recently the various tours that we continue to take the system out on. As soon as I heard of this report, I asked my teams, “Have we seen this in our own experience?” And the candid answer has been no. So throughout all of those experiences, throughout all the docking and undocking we’ve done, we haven’t seen it.”

Nintendo has since released a statement saying the number of replacement and repair requests they have received is consistent with the launch of a new system.

Although it’s reasonable to expect snags with the launch of a new device, there’s a danger that the Nintendo Switch could quickly gain a reputation of being a console riddled with problems. It’s something the Japanese game maker needs to act on quickly, even if it’s only a small percentage of owners who are affected. The issue of weak Wi-Fi connectivity will certainly have to be addressed before the launch of Mario Kart 8 Deluxe and Splatoon 2.

If you’ve had any issues with your Nintendo Switch we can only suggest you do as Reggie recommends and contact Nintendo Support.

Blasphemous is getting a deluxe release on Switch, PS4, Xbox One

The first Mass Effect is getting some welcome improvements

Save up to 85% with this week’s Xbox game sales