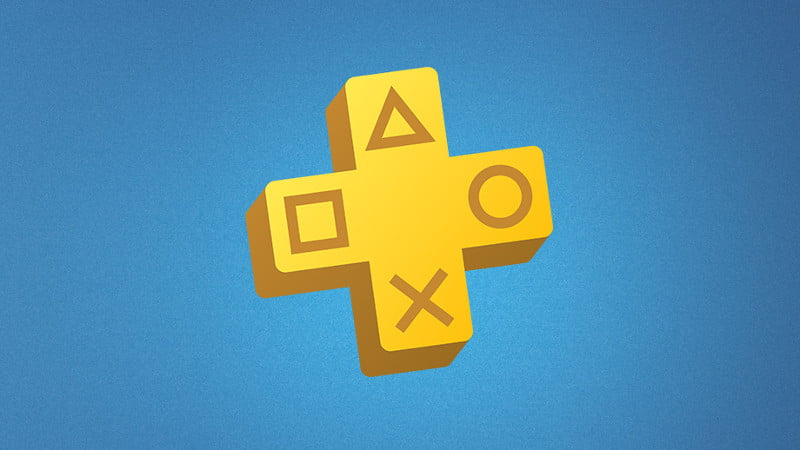 In three months, Sony is dropping free games for PlayStation 3 and PlayStation Vita from its monthly PS Plus offering.

If ever it were needed that the next generation of consoles is on its way, Sony is making a change to its PlayStation Plus service.

The monthly subscription service – which is, outwardly, a subscription to allow PlayStation Network online services like multiplayer gaming and cloud saves – has had an extra sweetener in the pot: free games. In every month you remain subscribed, you’re allowed to download a rotating selection of games, for free.

It’s typically a spread of games between the current PS4 console, along with a smattering of PS3 and PS Vita titles. Sometimes this features cross-play and cross-save between platforms.

Given that Sony’s PlayStation 4 console isn’t exactly stellar for reissues, re-releases, and backwards compatibility (so Sony can scalp people for ropey emulation with the PlayStation Classic Mini, perhaps?) then it has been a great way to not only extend the lifespan of your PS3 or Vita, but also play games you can’t on current-gen consoles.

And now it’s all going away. We’ve known it was coming for a little while, but Sony has started sending emails to subscribers, like the one received by Twitter video game discount fiend Wario64:

So to be clear:

What Sony hasn’t specified is whether the removal in PS3 and PS Vita games will result in a corresponding increase in PS4 games. Typically, you might see three free PS4 games in the monthly PS Plus allocation, with another two or three for the PS3 and/or the PS Vita.

Sony also hasn’t specified if PS4 games included within PS Plus, that include cross-play with either PS3 or PS Vita, will still work on the older systems.

We’ve reached out to Sony to see if they can clarify either of these points.