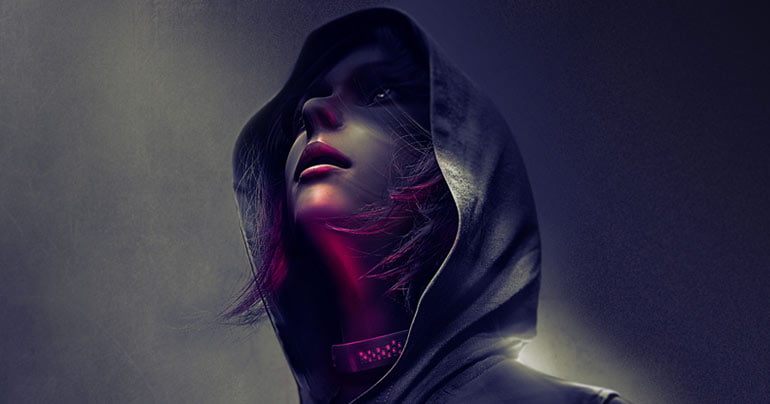 Camouflaj ‘s République will be sneaking onto PlayStation 4 next month as both a physical and digital release.

It’s been a long journey for République, one of the earliest, high-profile Kickstarter-funded titles. The game’s 2012 campaign raised over $500,000 with the primary  aim of bringing a AAA console experience to smart devices.

Since then it’s become an episodic experience, seen a release on iOS, Android and Steam, and been a huge success in China. The Steam version was also a poster child for the launch of Unity 5, last year.

The world has changed an awful lot since 2012 and République’s imminent arrival on PlayStation 4 feels like a spiritual homecoming for a game created by Metal Gear Solid and S.O.C.O.M. alumni.

République for PlayStation 4 will be published by NIS America on 25 March 2016 and contains the entire season—including the fifth and final episode—in one complete package.

Get République for PS4 on Amazon