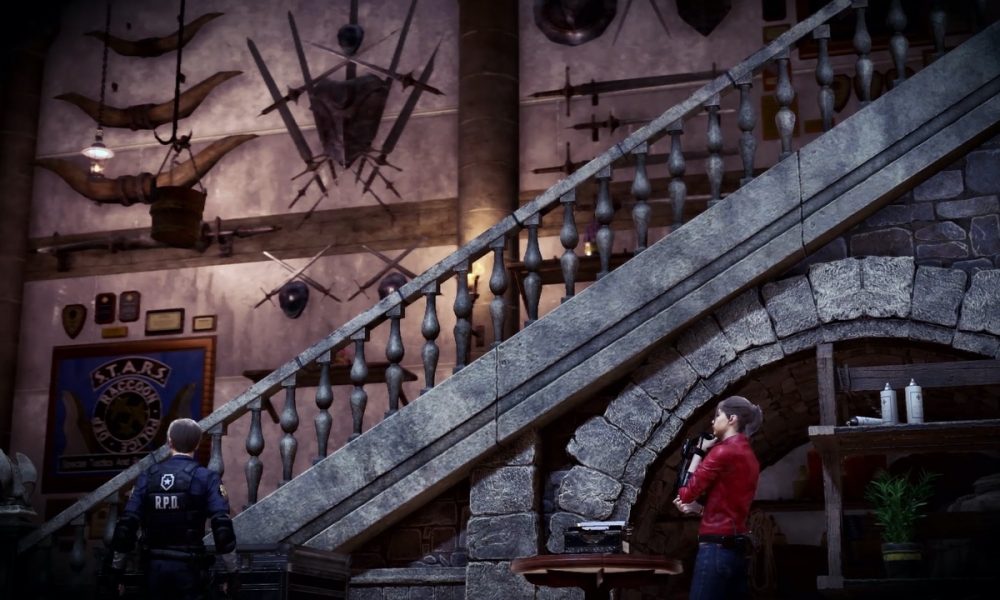 The new crossover for Capcom’s surprisingly flexible action RPG game is exclusive to players of the Monster Hunter World: Iceborne expansion. The Raccoon City collaboration will be available from 4 pm PT on November 7. That’s midnight GMT and 1 am CET on November 8.

During the Resident Evil event, players can acquire materials to craft Leon α+ and Claire α+ layered armour sets, plus three Raccoon City-themed pendants. There are two new gestures to obtain that, rather charmingly, allow hunters to shuffle like zombies or zombie bite nearby monsters. Your Room also gets a Racoon City makeover with a selection of themed decorations available, including the iconic Resident Evil typewriter and item box. 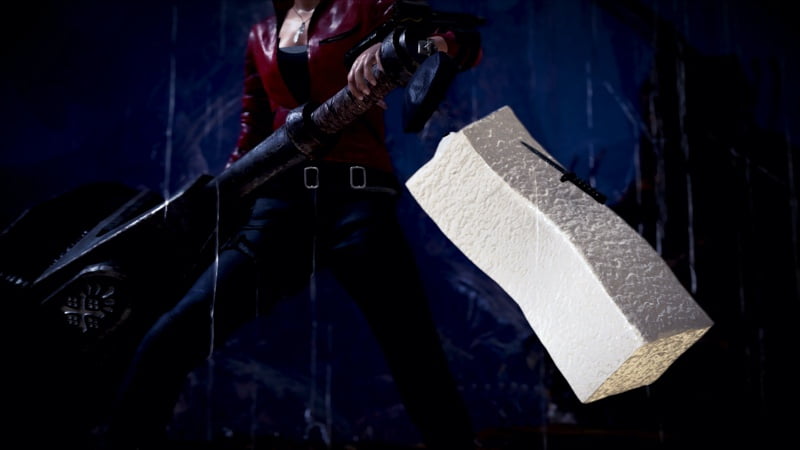 Finally, ‘The Handler’s Terrifying Tyrant’ costume is also available as paid DLC. To quote Capcom, the costume “transforms the normally spunky young woman into a trenchcoat-wearing, quest journal-wielding brute to join hunters on quests, prepare meals at camp, and even appear in cut-scenes.”

Capcom has also confirmed that the Horizon Zero Dawn: The Frozen Wilds collaboration will start on November 21, giving players the change to craft a Light Bowgun based on Aloy’s Stormslinger Prototype, among other items.

Visit our new releases page for the latest Switch, PlayStation 4, and Xbox One games. And follow Thumbsticks on Twitter and Flipboard for daily gaming news updates.