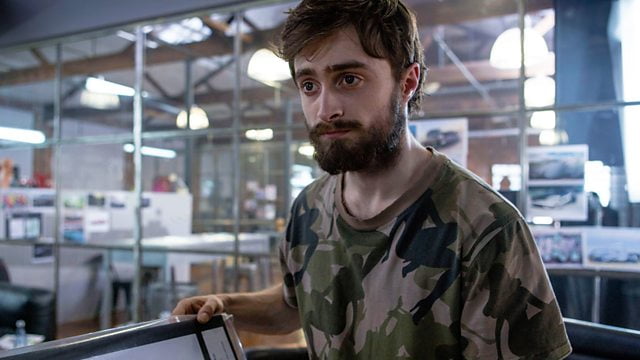 Last night the BBC broadcast The Gamechangers, a 90-minute ‘factual’ drama that purported to tell the story of  Grand Theft Auto.

It focused on the long-running battle between Rockstar Games and attorney Jack Thompson, as well as the ensuing Hot Coffee scandal.

It’s hard to say how factually accurate the drama was but it’s safe bet to assume that all the scenes set at Rockstar during the game’s development were, well, pretty much made up.

If anything, the drama took its lead from David Kushner’s 2012 book, Jacked. Whilst the accuracy of that account is also much disputed, it was a least a good read.

In contrast, The Gamechangers was a leaden, heavy-handed piece with some excruciating dialogue. Far better was Micro Men, the BBC’s dramatisation of the rise of the British home computer market centred around Clive Sinclair.

We’ll leave the last word to Rockstar, who commented on The Gamechangers in typically caustic fashion.

@BBC Was Basil Brush busy? What exactly is this random, made up bollocks?

Speaking of Jacked, we interviewed David Kushner a few years back about his telling of the Grand Theft Auto story.

And it you’ve never played a GTA game, we certainly recommend picking up Grand Theft Auto V from Amazon.