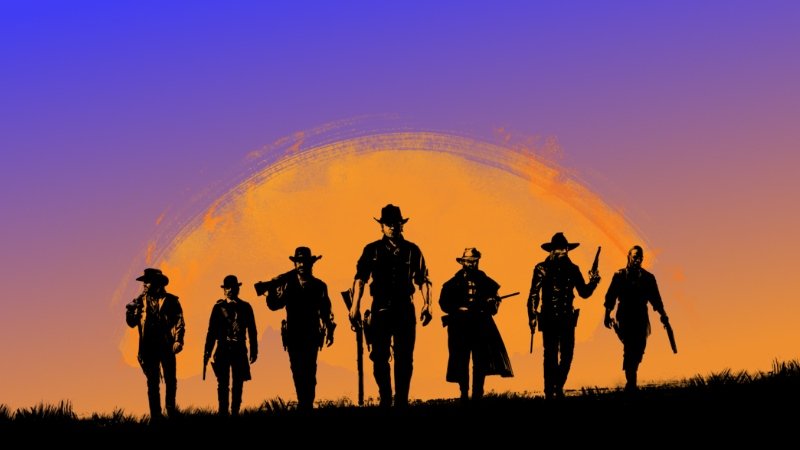 Rockstar officially announces Red Dead Online, and with it, our interest in Red Dead Redemption 2 is gone.

It’s been rumoured for a while. After the success of Grand Theft Auto Online, the online multiplayer component of GTA V that has kept the game shambling along in the charts longer than that Bryan Adams song off’ve Robin Hood: Prince of Thieves, it seemed almost unthinkable that there wouldn’t be a Red Dead Online to go with Red Dead Redemption 2.

Red Dead Online is an evolution of the classic multiplayer experience in the original Red Dead Redemption, blending narrative with competitive and cooperative gameplay in fun new ways. Using the gameplay of the upcoming Red Dead Redemption 2 as a foundation, Red Dead Online will be ready to be explored alone or with friends, and will also feature constant updates and adjustments to grow and evolve this experience for all players.

So, basically GTA Online with cowboys, then.

Red Dead Online will be available as an open beta – open to anyone who’s purchased Red Dead Redemption 2, at least – some time in November 2018. The online game is expected to be available on PS4 and Xbox One.