NIS America has announced that the delayed PlayStation 4 and Nintendo Switch editions of RPG Maker MV will be released in September 2020.

RPG Maker MV – a game-creation tool which lets players build and share their own role-playing adventures – will be released on Sept. 8 in North America, Sept. 11 in Europe, and Sept. 18 in Oceania.

RPG Maker MV was first released on PC in 2015, with a console version initially planned for 2019 which was subsequently delayed. It’s not known if the Xbox One version is still in development.

For those not familiar with the series, RPG Maker lets users create role-playing games using a range of simple tools and ready-made assets. Although the game’s new trailer focusses on the fantasy genre, it also includes assets ranging from sci-fi and historical to high school and modern-day. The game features customisable dialogue, quest, and battle systems, and the ability to create buildings, towns, and overworld.

User-created games can also be shared online and downloaded by players who don’t own the game via the free RPG Maker MV Player app.

We played the slimmed-down Nintendo 3DS version – RPG Maker FES – and found it to be a robust game creation tool. We also found that planning is everything, so if you’re thinking of picking up the Switch or PS4 version in September, it won’t hurt to start sketching out your ideas now.

A limited run physical edition will also be released that includes a copy of the game, a soundtrack, a creator’s logbook and a special box. You can pre-order it via the NIS website.

Disgaea 6 Complete gets a free demo on PlayStation and PC

Little Town Hero gets a physical release on Switch and PS4

Langrisser I & II getting free demo on PS4 and Switch 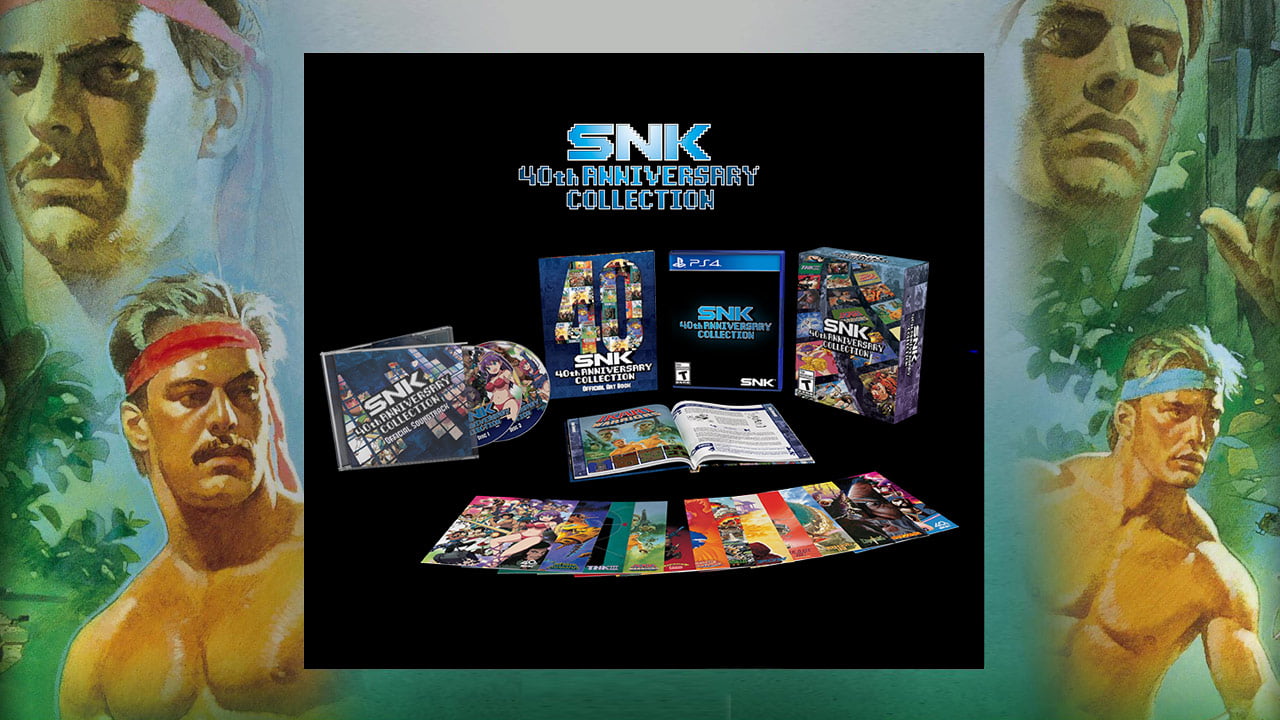 The SNK 40th Anniversary Collection is coming to PS4 in March.