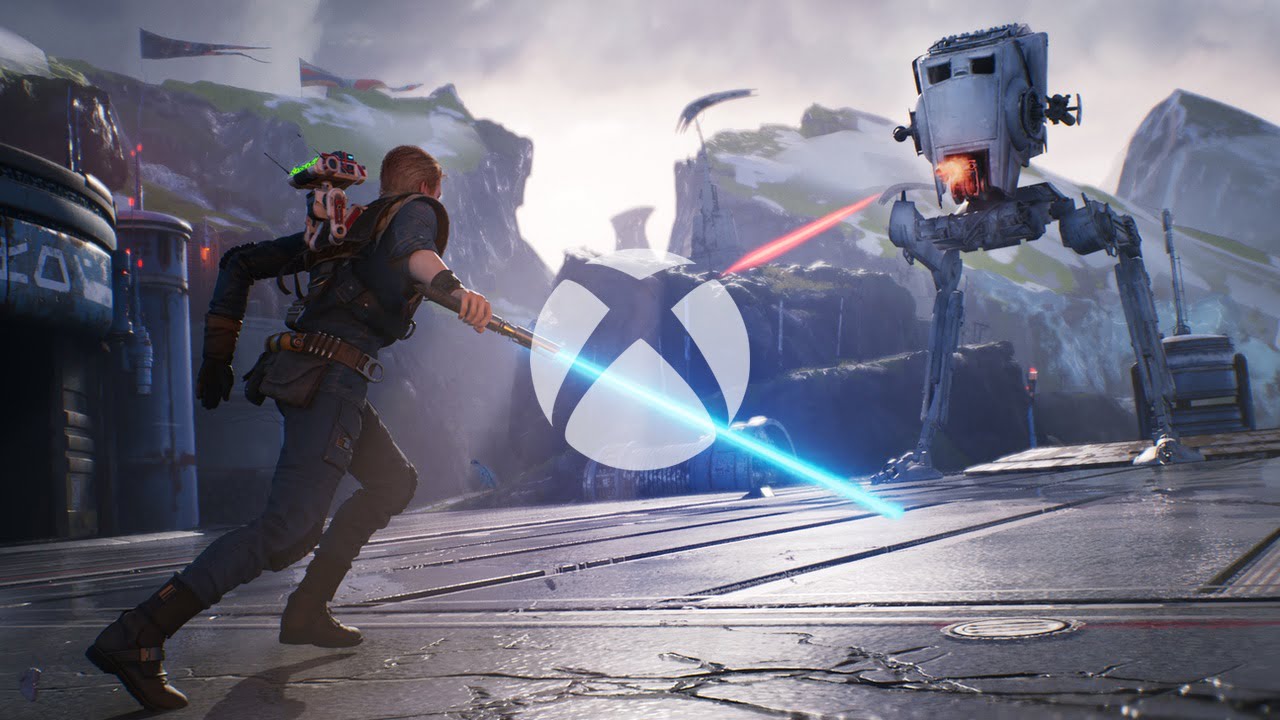 This week’s Xbox One Deals with Gold and Spotlight sales are joined by discounts on video games from Activision.

A pair of games from Respawn Entertainment are our picks from this week’s crop of new Xbox One Deals with Gold discounts.

TitanFall 2 wasn’t a massive hit on release – its scheduling famously bugled by EA – but its quality shines through, and the game is now acknowledged as a generational highlight. An 85% discount leaves no excuse for giving it a go.

In fact, it’s three out of three for Respawn this generation, with blockbuster battle-royale Apex Legends followed by Star Wars Jedi: Fallen Order. It’s a winning combination of Metroidsouls game design and fan service, and easily one of the best Star Wars video games ever made. It’s currently half-price.

This week’s publisher deals come from Activision, which basically means savings on a platoon of Call of Duty games. The Spyro Reignited Trilogy is also reduced by half.

Spotlight deals include price cuts for Burnout Paradise Remastered, Jump Force, and Need for Speed Payback. And finally, Forza Horizon 4 and Forza Motorsport 7 are both reduced by 50% to mark this weekend’s 24 Hours of Le Mans race.

This week’s Xbox One promotions run until September 21, 2020. Here’s a quick rundown of the best savings of offer. Each game is available via the Xbox digital games store and Microsoft web store.

Xbox One Deals with Gold Highlights