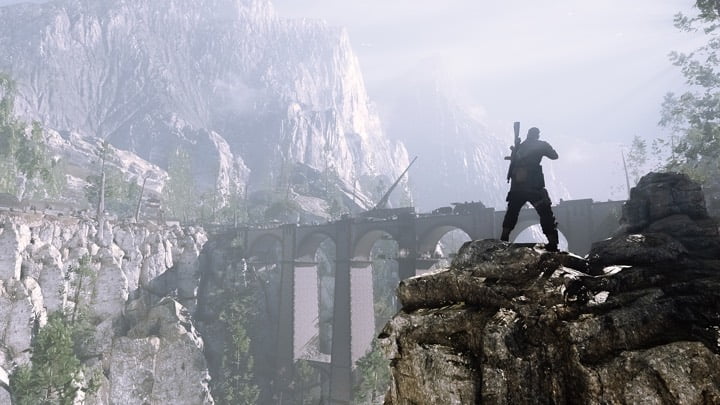 What do you need to run Sniper Elite 4 on PC? We have the answer.

Valentine’s Day looks set to be full of love and romance for gamers this year. Not only is For Honor bringing some skull-cracking affection to PlayStation 4, we can also look forward to Sniper Elite 4 delivering kisses to foreheads everywhere.

Developers Rebellion promise that Sniper Elite 4 will feature the largest levels seen in the series yet. Set in wartime Italy, locations will include everything from beautiful Mediterranean coastal towns and forests, to mountain-set monasteries and Nazi strongholds. The series’ emergent stealth gameplay, accurate ballistics model, and famous kill-cam shots all return, as do deadly new takedowns and executions.

The game also features a two player co-op campaign, plus dedicated co-op modes for 2-4 players, and competitive online modes for up to 12 players.

So what does it take to execute all of this lovely gameplay? Here are Sniper Elite 4’s system requirements.

The game also supports DirectX 12 in addition to DirectX 11.