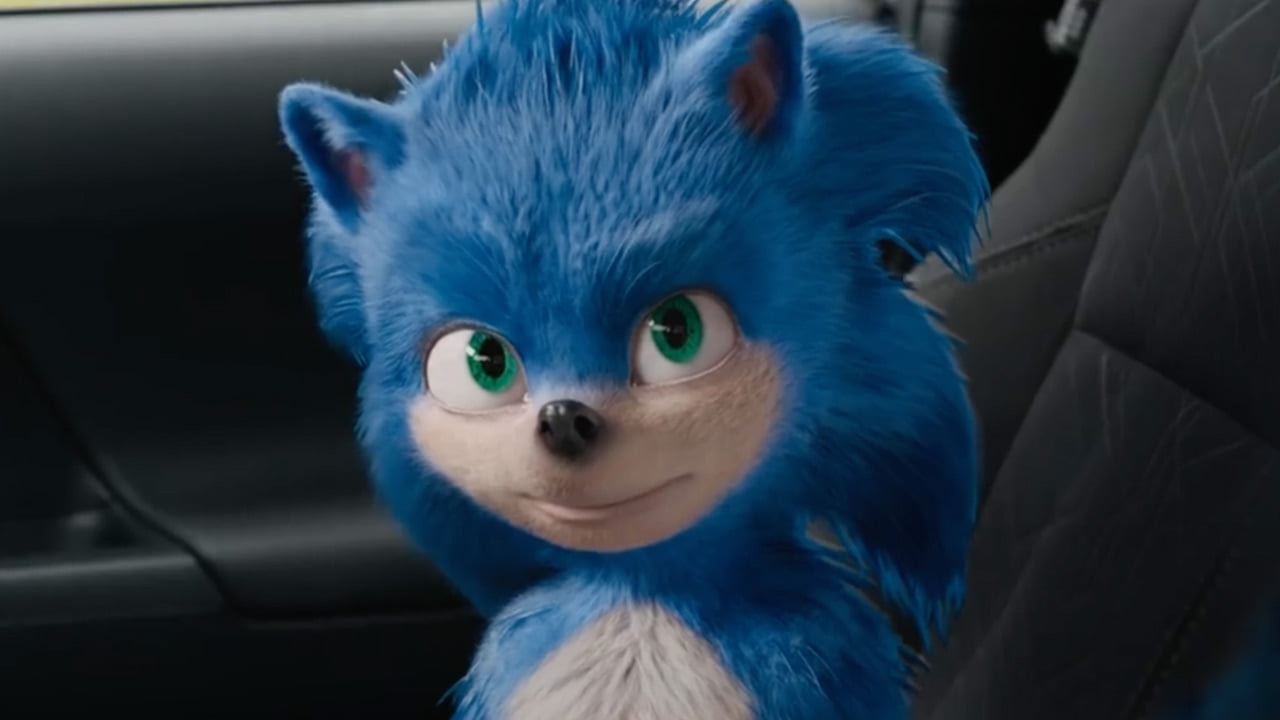 The Sonic the Hedgehog movie as been a bit of a joke for sometime now, with teaser posters and a leaked style guide all indicating that the design of Sega’s blue blur was going to be a disaster. And sure enough, our worst fears came to pass when the first official trailer was released earlier this week.

Following days of ridicule, the film’s director, Jeff Fowler, says that the criticism has been heard, and that changes are coming.

“Thank you for the support. And the criticism. The message is loud and clear… you aren’t happy with the design & you want changes. It’s going to happen. Everyone at Paramount & Sega are fully committed to making this character the BEST he can be…”

The list of misguided design decisions for Sonic’s movie debut are obvious. Thumbsticks’ editor Tom Baines best described it to me when he said that the design looked like “bad CGI and an actor in a poorly-fitted Sonic costume, all at the same time”.

The changes are welcome but we’re not sure they’ll do much to improve the underlying problem of the film just looking a bit naff. And regardless, we will never be able to unsee those teeth.

Sonic the Hedgehog is still set for release on November 7, 2019. Let’s hope that gives Fowler and the team at Paramount enough time to make the changes fans desire.