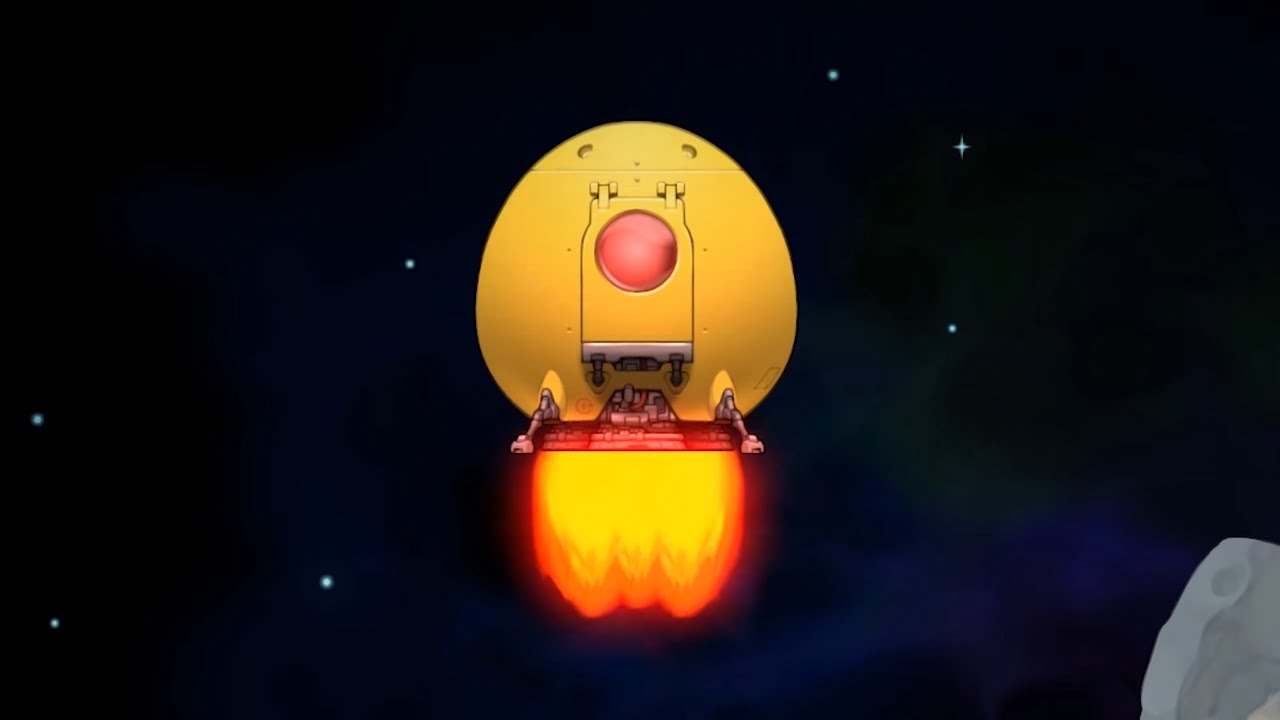 Spelunky 2, the long-anticipated sequel to the brilliant procedural platformer, is coming to PC just a couple of weeks after it debuts on PS4.

Of all the things that were revealed on the State of Play a few weeks ago, Spelunky 2’s release date was one of the most universally exciting. (Well, that and Bugsnax, obviously.)

Originally slated for 2019 but pushed back by developer Derek Yu, citing the “density and detail of the game… demanding more time”, Spelunky 2 is set to release on PS4 on September 15, 2020. It’s unsurprising, given it was a PlayStation event, but no other release dates were offered for Spelunky 2.

But not long later – and with not long to wait – Yu has taken to Twitter to reveal the Spelunky 2 PC release date:

Not sure what the aubergine emoji has to do with it. Bit rude.

If any game can test the resolve of the “I’ll play it when it comes out on Nintendo Switch” people, it’s got to be Spelunky 2, right?