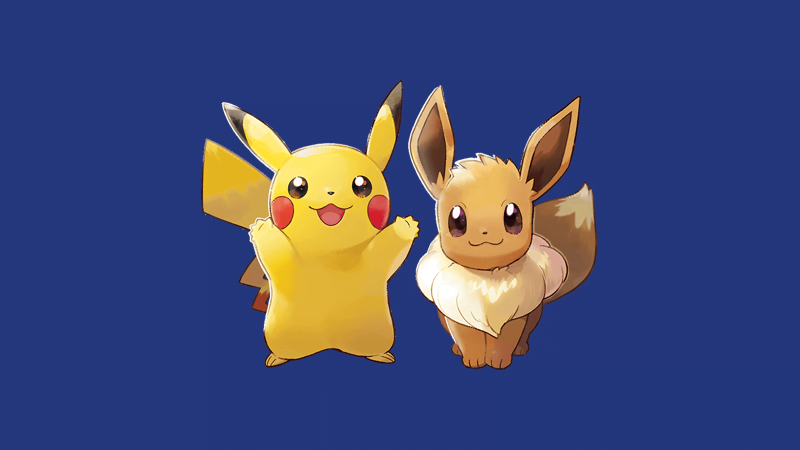 Rockstar’s Red Dead Redemption 2 has dropped to No.2 after three weeks on top of the GFK Chart Track software top forty, which tracks physical video game sales in the UK.

Now perched at No.1 is Spyro Reignited Trilogy, Activision’s latest compilation of classic PlayStation 1 remakes. If the success of Crash Bandicoot N.Sane Trilogy is anything to go by, we can look forward to the little dragon becoming a mainstay in the top ten for a while to come.

Pokémon Let’s Go Pikachu and Eevee debut at No.4 and No.6, respectively. However, if sales are combined, the game would have comfortably taken the top spot. According to GamesIndustry.biz, it was also supply constrained, with some UK retailers having stock shortages.

Also sneaking into the top ten is Hitman 2 at No.10. It’s a disappointing debut for a much-publicised, and well reviewed game.

It’s worth reiterating that the GFK chart does not count digital sales, which could prove particularly for important for the likes of Fallout 76, and Hitman 2, both of which have significant online components.

See the full chart for the week ending November 17, 2018 at the GFK Chart Track website.

Visit our new releases page for regular updates on the new video games coming to the Nintendo Switch, PlayStation 4, and Xbox One.