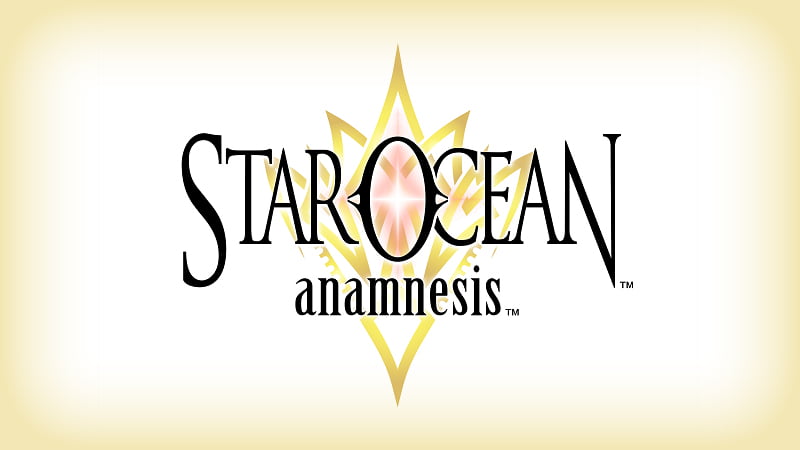 Square Enix is bringing mobile RPG, Star Ocean Anamnesis, to iOS and Android in the West.

Star Ocean Anamnesis was originally released in Japan in 2016, and was pitched as a celebration of the franchise’s 20th anniversary. We’re not precisely sure why the game has taken so long to come to the West, but Square Enix has confirmed that it will be free to download from the App Store and Google Play in July.

Star Ocean Anamnesis plops players in the captain’s chair in a strategic, action RPG that features a host of returning characters from the Star Ocean series.

The game features realtime combat in 3D environments, and a co-op multiplayer mode. The game certainly feels the part, with artwork from the acclaimed Akira Yasuda – designer for Star Ocean: Integrity and Faithlessness – and music from long-time series composer, Motoi Sakuraba.

Here’s some footage of the game in action,

iOS users can now register for the game’s closed beta to get an exclusive preview before launch.

And if you head over to the game’s official Twitter and Facebook, accounts, you can sign up to receive arrange of launch rewards. Prizes include the characters of Welch Vineyard, and Faize.