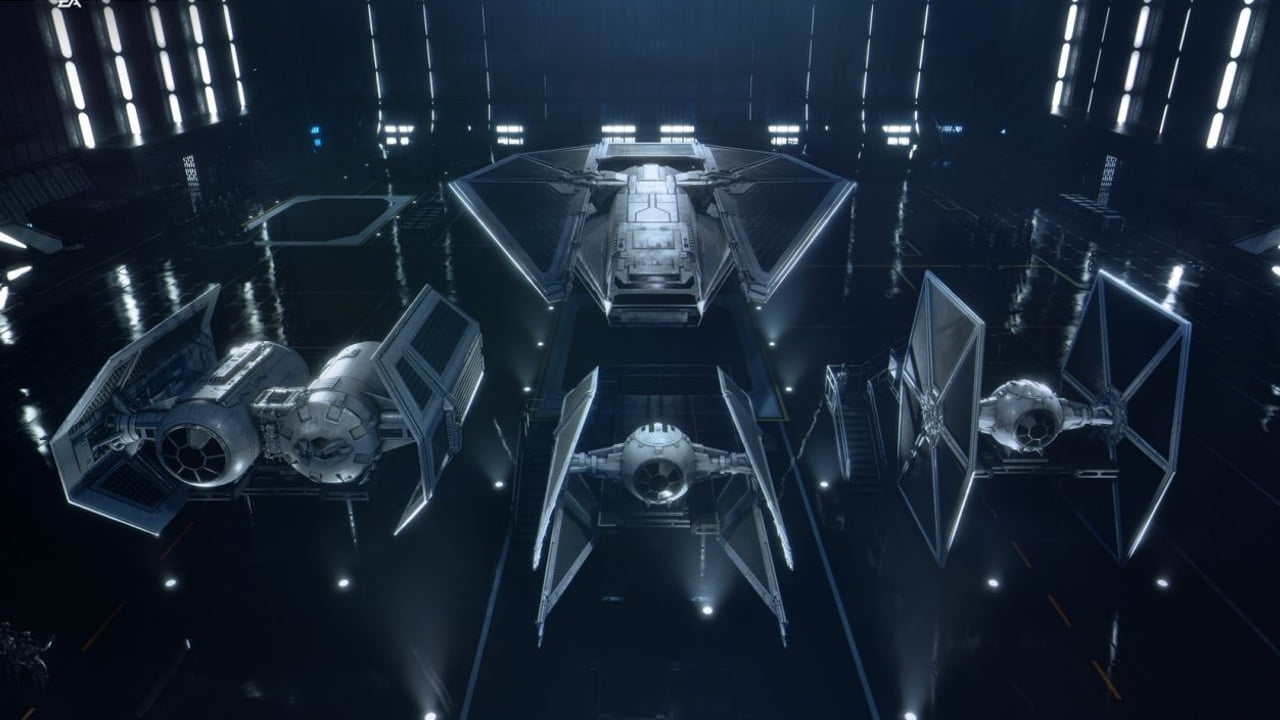 “I am altering the deal. Pray I alter it further.” Star Wars: Squadrons is getting new content after all.

Star Wars: Squadrons promised from the start to be a standalone game with a budget price point of £35, no microtransactions, and no live-service business approach. In an interview with UploadVR, creative director Ian Frazier later clarified that ‘no live-service’ likely meant no plans for new game modes, ships, maps, or any kind of DLC. It was an odd moment wherein a pro-consumer decision was butting heads with the popularity of the game and expectations of its audience.

But wait! Not only has Squadrons recently had content from The Mandalorian added (including an essential Baby Yoda bobblehead) to mark the start of the TV show’s second season, but there are seemingly many more substantial additions on the way. I feel betrayed I say!

“Humbled” by the “outpouring of support,” the update on their website threatens “two free content updates for Squadrons” throughout the holiday period inspired by community feedback and requests.

Update 3.0 – which drops today – includes a new map and starfighter components to experiment with, whilst December’s Update 4.0 will include two new striking starfighters in the B-wing and TIE Defender.

That’s not all. Custom matches will also see their way to the game. Players will be able to feely play around with additional restrictions and modifiers, search for public and private matches via a server browser, and potentially run community tournaments. Frazier said he was excited that this would “allow the community to take more ownership of the game.”

Frazier had a much different clarification to make this time round, saying:

“Your enthusiastic support for Squadrons has enabled us to expand upon it further in all the ways outlined above, and I couldn’t be more thrilled.

…a  big thanks to those of you who supported us even before launch. It’s because of your backing that we were able to get a bit of a head start on concepting all this cool new stuff.”

And what support. Squadrons reportedly sold 1.1M digital units in October, a number that puts it ahead of Star Wars: Battlefront II (1.0M) in terms of its debut month’s sales, but behind the wildly popular Star Wars Jedi: Fallen Order (2.9M).

I got in contact recently with James Clement when I wrote a piece noting the game’s unique structure. Not only did Clement originally pitch the game, he also worked on the cockpit experience, gameplay mechanics, and helped design the multiplayer. A passion project indeed.

Given Battlefront 2’s unique trajectory from villain to beloved community favourite, it will be interesting to see where Squadrons is years from now.