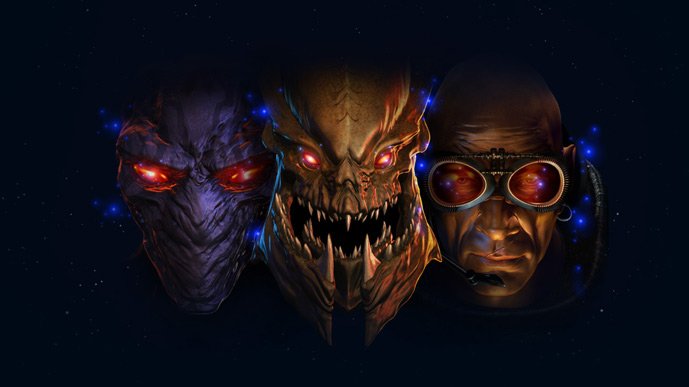 Blizzard Entertainment have confirmed that StarCraft: Remastered will launch worldwide on August 14th, 2017.

The game is now available to pre-purchase through the online Blizzard shop and – you’ve guessed it – there are exclusive in-game rewards for those that stump up the cash before release day.

We can’t say we too excited by much of that, but the for the game itself? Absolutely.

The remaster is also fully compatible with the existing version of StarCraft, and if you miss the traditional style you can flip between old and new at the click of a button, ala Halo: Combat Evolved Anniversary, and Wonder Boy The Dragon’s Trap.

“Nearly 20 years ago, StarCraft welcomed millions of gamers to an epic sci-fi universe—and also helped form the foundation for esports as we know it today. Passionate gamers around the world are still playing Brood War, both with friends and competitively, so we’re modernizing the technology behind StarCraft so that they can continue to enjoy the game for many years to come.”

StarCraft: Remastered will be available for Windows and Mac on August 14th, 2017, priced at an entirely reasonable £12.99