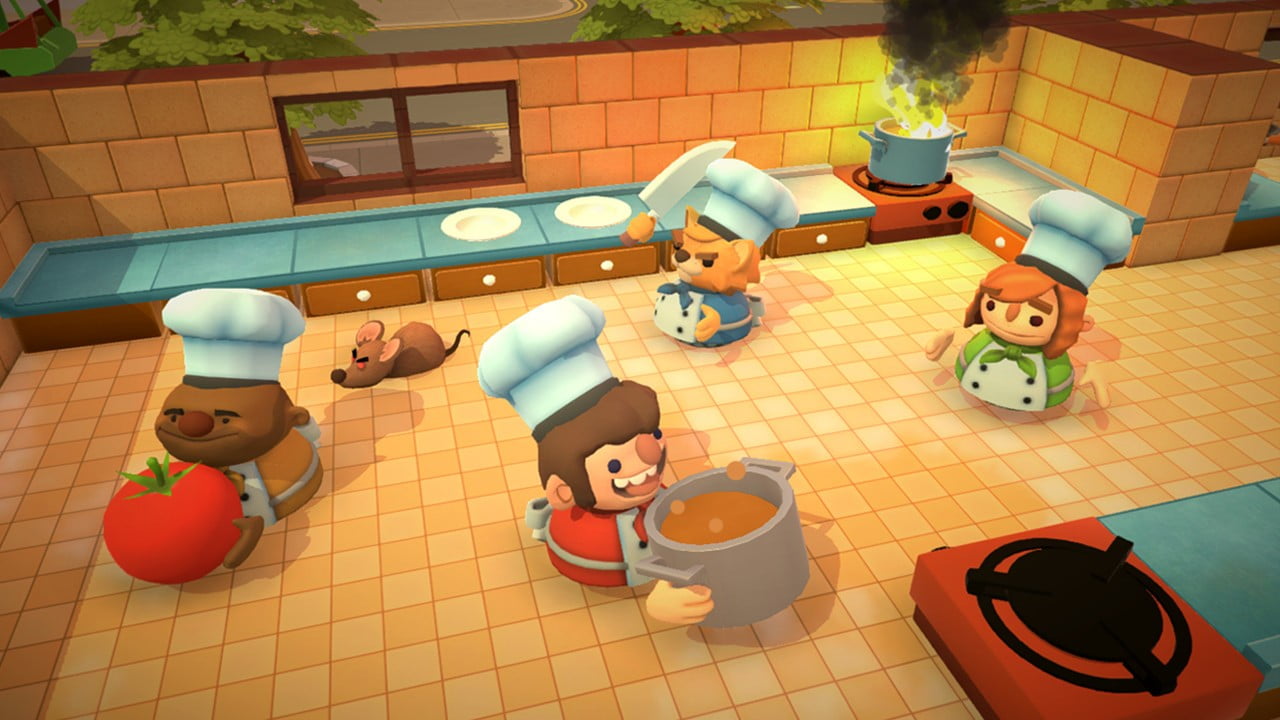 Remote Play Together will allow you to play any local multiplayer Steam game online, just the same as if you were in the same room.

There are two fairly fundamental issues with playing local multiplayer games on PC.

The first is that, while consoles are designed for multiple people round a big telly, cramming more than one person around your PC monitor at your desk is a bit unwieldy. The second issue, which is a consequence of the first, is that it’s tricky to find people to play with. (And local multiplayer games, whether they’re co-op or competitive, live or die by having buddies to play with.)

The answer, according to Valve, is its new Steam Remote Play Together feature. Announced on the developer-only Steamworks site – though since widely shared online – Valve promises that the feature will add online multiplayer to any local multiplayer game automatically. Developers won’t need to modify any code or include any online server component; Steam will handle the interface between clients, for “all games tagged with local co-op, local multiplayer, or split-screen.”

Another added benefit for players is that – just like if everyone came to the host player’s house – only the host player needs to have bought the game. Developers can email Valve to opt out of the feature if they feel like Remote Play Together will hurt sales of games with both local and online multiplayer options, but Valve reckons this is can only benefit developers of local-only multiplayer games by opening them up to a wider audience.

The Steam Remote Play Together beta is planned to kick off in the week of October 21, 2019. There’s no indication yet as to how long this beta will run for. Also, there’s no indication if Valve will pick a less stupid name for it, since it’s very similar to Steam’s Remote Play feature, which does something very different. (It’s the new name for Steam In-home Streaming.)

What we’re really hoping for, however, is not an option to turn local multiplayer into online. We never have difficulty getting people together in the same room. In fact, we have the opposite problem. What we need is a feature that turns any online-only multiplayer game into split-screen/dual-monitor play. That’s the dream.

Get to it, Valve.