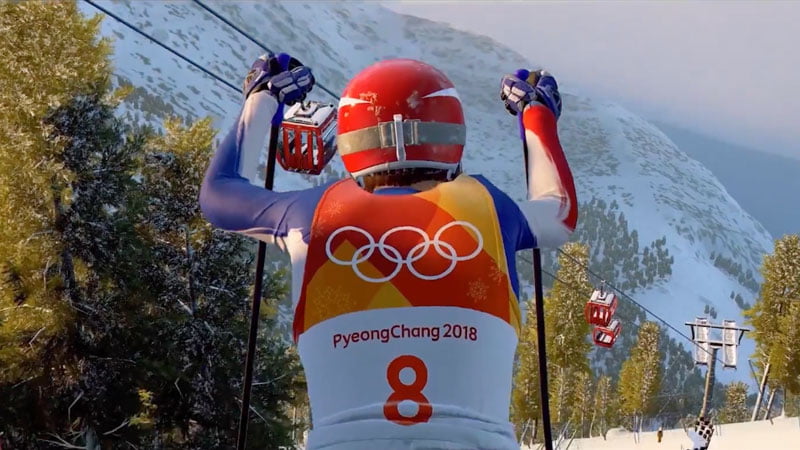 Set course for PyeongChang, the open beta for the new Steep Road to the Olympics expansion begins this week.

Ubisoft have announced that the open beta for Steep Road to the Olympics will run from Tuesday November 28 through to Monday December 4, 2017.

Open Beta players can participate in the Downhill and Big Air Olympics events, located on the South Korea PyeongChang map, and take on two snowboard challenges and one wingsuit event based the Japan map. A section of the Japan map will also be available in free roam mode.

The full expansion is due for full release on December 5, 2017 on PlayStation 4, Xbox One and Windows PC. It will feature skiing, snowboarding, wingsuiting and paragliding, plus a full story mode following the journey of a young athlete who attempts to win gold in the Big Air, Half Pipe and Slopestyle events.

The Open Beta will be available to preload at midnight tonight, and servers will open at 5PM tomorrow, UK time.

Ubisoft has released a new trailer to show off what’s in store.

Steep Road to the Olympics will be priced at £26.99. Also available is the Steep Winter Games Edition, which includes the base game plus the new expansion, and is priced at £39.99. The £59.99 Steep Winter Games Gold Edition features the base game, the Road to the Olympics expansion, and the Steep Season Pass, which includes three previously released add-on packs.