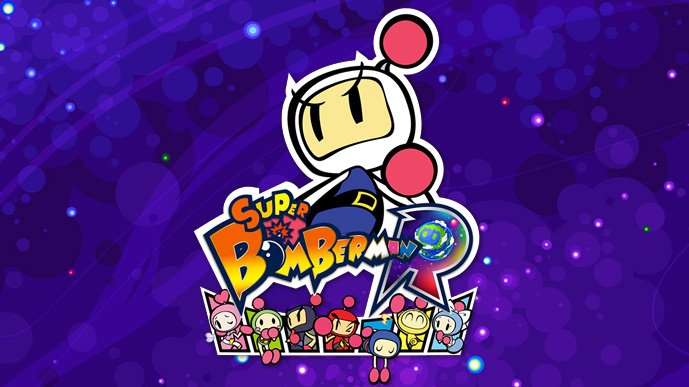 Super Bomberman R was one of the surprise hits of the Nintendo Switch’s launch lineup. Admitted, for may consumers it was a case of Breath of the Wild and one other, but nonetheless the game found an audience with sales of 500,000 in its first month.

On their part, Konami have tried to improve the game with a recent patch adding 60FPS gameplay, albeit at the cost of resolution. And today they have announced a significant new content update that adds team battles, characters, and new maps. Each piece of new content can be unlocked using the in-game gems currency.