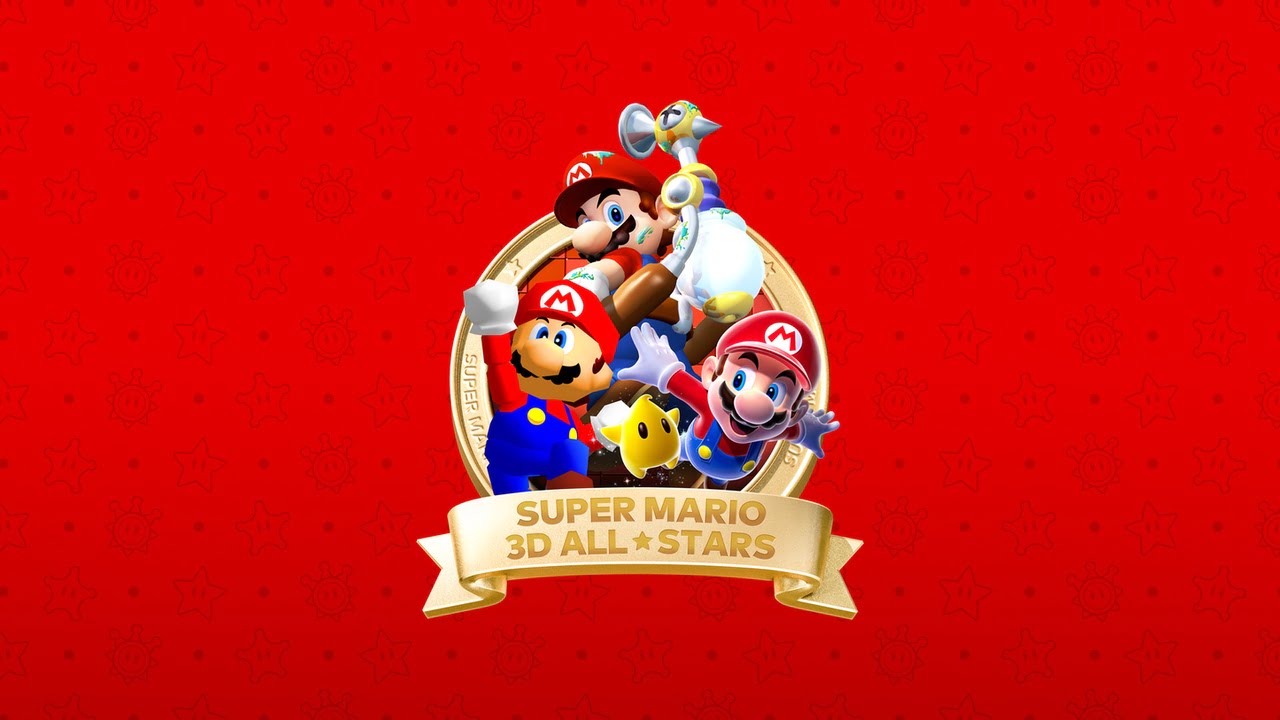 Super Mario 3D All-Stars has had a bit of a rough ride since being announced by Nintendo. Fans were upset that the game didn’t get much of a visual overhaul and that it was also a limited-time release. And when it came out in September, some players circled their cameras in dismay as they discovered the game – and Super Mario Sunshine in particular – didn’t support inverted camera controls.

Nintendo has now rectified that problem with the Super Mario 3D All-Stars Ver. 1.1.0 update. The patch adds inverted camera controls to all three games, but it’s Super Mario Sunshine that benefits the most. The original GameCube version featured an inverted camera as default, so it was puzzling to see it changed for the reissue.

The update also adds support for the Nintendo GameCube controller, although you’ll also need to pick up the expensive GameCube Controller Adapter peripheral.

The visuals of each game remain as they were, but that’s no bad thing. In my review of Super Mario 3D All-Stars, I said: “All three games look better than ever and provide hours and hours of exquisitely designed and consistently inventive entertainment.”

Visit the Thumbsticks new releases page for the latest Xbox, PlayStation and Nintendo games. You can also follow us on Flipboard, Facebook, Google News, and Twitter.