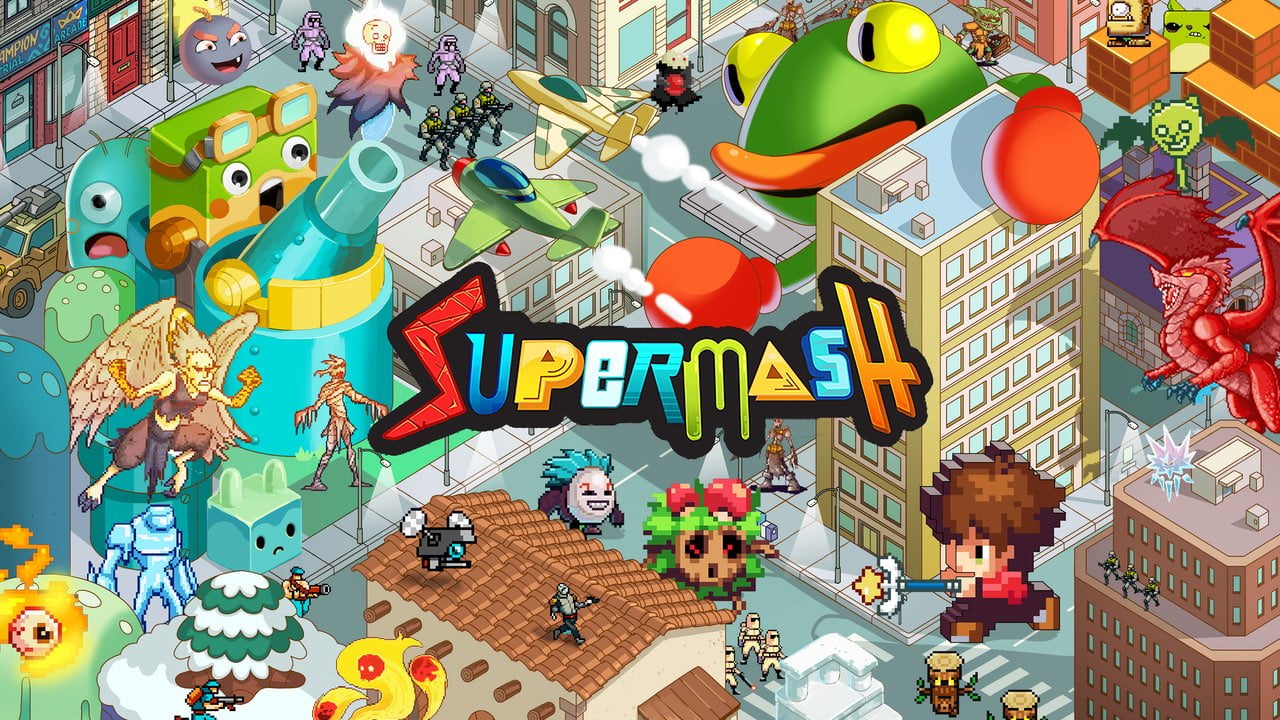 Supermash makes new games for you and it’s out now on PC.

Billed as “the game that makes games,” SuperMash was announced on yesterday’s Indie World Direct. Created by Digital Continue, SuperMash has a fascinating hook. It lets you select two different genres and mash them together to play an algorithimically-created game. It promises to create “a unique game every time you play.”

In a press release, Digital Continue said that “no person will play the same game (called a Mash) twice.” Though, you can save your creation, with a code, and replay it or share it with a friend.

The game is coming to Nintendo Switch in May 2020. But, it’s for sale right now on the Epic Game Store, and is also coming to Xbox One and PlayStation 4.

Andrew King is a news and sports reporter by day and a freelance games writer by night. He likes immersive sims, 3D platformers and open-world games. Find his writing at GameCritics and The Hillsdale Daily News.