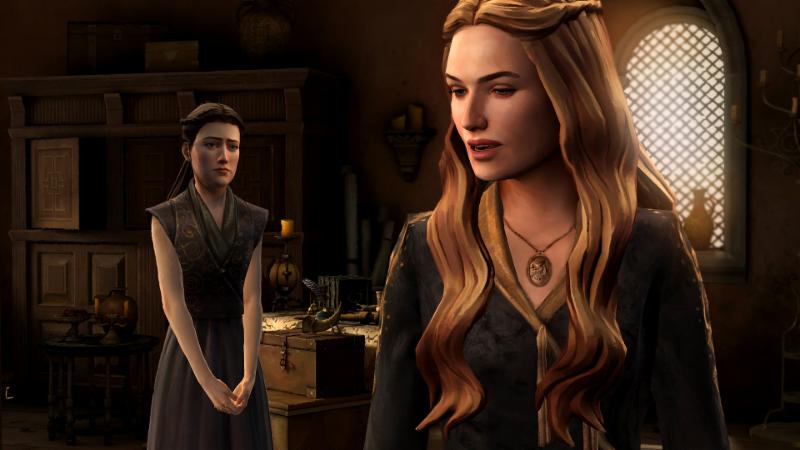 Based on the HBO television drama series, the episodic game tells the story of House Forrester and the events of The War of the Five Kings.

As with other titles in the series the game is played from different points of view, this time featuring five different members of House Forrester.

Buy Game of Thrones on Amazon.