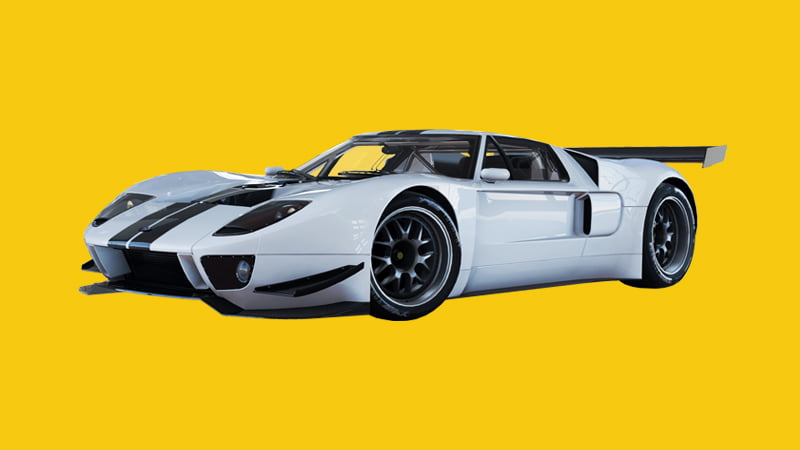 We’ve been here before, of course. Ubisoft releases a game to decent – but not overwhelmingly positive – reviews, we play it for a few weeks, and then we forget about it.

In our review we said the game was “a knockabout arcade racer with the capacity to make you smile.”. We enjoyed it well enough, and then moved on.

Except, Ubisoft never forgets. For example, take For Honor, Ghost Recon Wildlands, and Rainbow Six Siege. Each one has been updated, nurtured, and improved by a regular roadmap of gameplay updates, technical tweaks, and free play weekends to bring in new players. And it looks like The Crew 2 is getting the same treatment.

The Crew 2 is available to play for free from today until December 16, 2018, on PlayStation 4, Xbox One, and Windows PC.

The event includes access to the entire game, including the recently added Demolition Derby and PvP modes. Participating players also receive a free vehicle, depending on their platform.

The Crew 2 is also getting a 67% discount on its Standard, Deluxe and Gold Editions, and 30% discount on its season pass, until December 20, 2018. If you buy the full game, all progress will be transferred over.

For regular updates on the games and promotions coming to the PlayStation 4, Nintendo Switch, and Xbox One, bookmark our new releases and sales sections.

The new update for Animal Crossing: New Horizons is out now