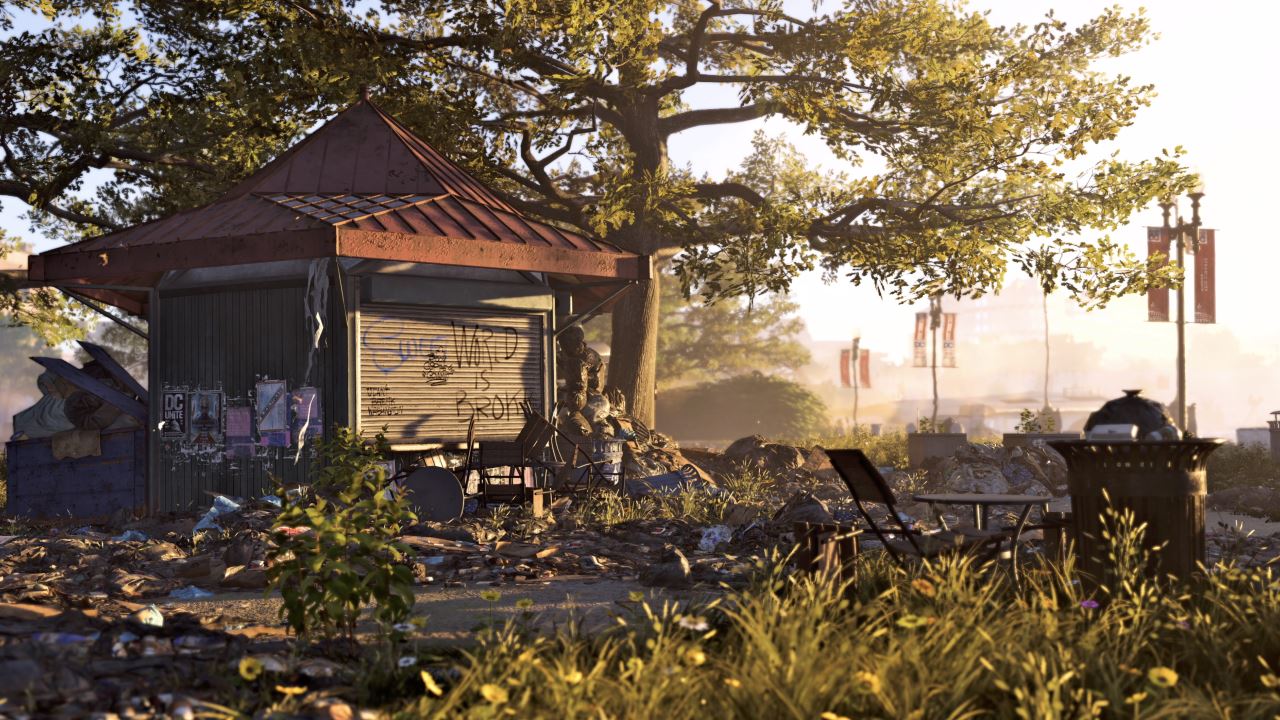 Ubisoft is the first major publisher to throw in with the Epic Store in the fight against Steam.

We’ve been saying for a little while that it’s not developers and publishers that Epic needs to convince with its new store; it’s the players who remain loyal to Steam (in spite of its many flaws, in some cases).

There are two sides to this particular coin, however. In order to entice players, its promise of a fairer deal for developers won’t be enough. Epic will need games.

Epic’s first salvo – aside from its pre-existing Fortnite userbase, of course – was to drop a bunch of free games. They’re available for just two weeks, but they’re free to download and keep.

The second salvo, which crept out today in a press release from Ubisoft about system requirements, is that The Division 2 will be available to purchase from the Epic Store. And – and this is the big news, here – not on Steam.

The Division 2 will also be available from the Ubisoft Uplay launcher and, chances are, you’ll still need a Uplay account to play The Division 2, even if you do purchase it from the Epic Store. (Yes, just like if you purchased The Division from Steam.)

This may just be Ubisoft, testing the waters, and scoping out new revenue streams. It also doesn’t preclude The Division 2 – or other Ubisoft games – from launching on Steam later, though there is no doubt some degree of exclusivity with the Epic Store deal for The Division 2.

And it’s not exactly a nail in the coffin for Steam, yet.

But it is interesting to see the first big publisher plump for the Epic Store, and in reality? Epic could hardly have dreamt of a better acquisition in the world of major video game publishers.