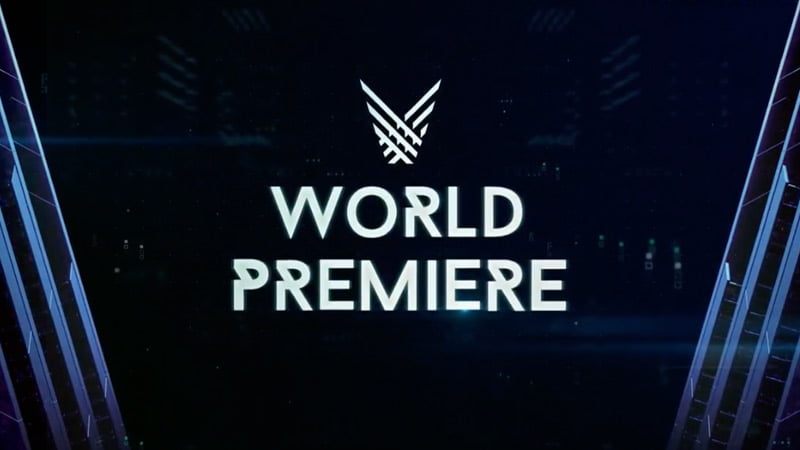 Here are all the trailers from The Game Awards 2017.

As well as recognising the achievements of the industry, The Game Awards 2017 also offered a glimpse into the future with another raft of reveals and game announcements.

It’s not something you see at other media awards ceremonies – and there’s a fine line between celebration and promotion to negotiate – but this year’s event largely got the balance right, and we can’t deny our excitement for some of the titles on show. Here’s every trailer from the night.

And don’t forget to check out the full list of The Game Awards 2017 winners.

Zombies are popular. Zombies are in this game. You will buy a game with zombies in. Saber Interactive’s game is based more on the film, rather than the book, by the looks of it.

In the Valley of Gods

An Egyptian archeology adventure is the next game from Campo Santo, creators of the amazing Firewatch.

The Legend of Zelda: Breath of the Wild—The Champions’ Ballad

The Champion’s Ballad DLC is available now for Breath of the Wild. And Link’s gets a motorbike. Does this mean Mario Kart 8 is now canon?

The much-loved fighter returns on Xbox One, PlayStation 4, and PC.

Fortnite continues to make hay while we wait for PUBG on console. Here’s the new 50 v 50 Battle Royale mode.

A chilly survival game from Fade to Silence.

Hideo Kojima has made a new trailer for Death Stranding. Here is that trailer. It’s nine minutes long, naturally. We’ll leave the rest to you.

A beautiful looking fantasy adventure from The Astronauts, creators of The Vanishing of Ethan Carter.

Media Molecule’s Dreams is still in the works.

Look at all that snow. How Christmassy!