In his latest development diary, studio founder Raph van Lierop sheds some light on what’s happening with The Long Dark on Switch.

With its first game, The Long Dark, spending several years in Steam’s Early Access programme, Hinterland Games by necessity began practising open development. That meant everything from analysing user feedback to tweak and tune the game through to regular communication and updates from the game’s director, Raph van Lierop.

The Long Dark left Early Access in 2017, but that spirit of open development has continued. Raph still runs a regular development diary and answers community questions in the regular ‘Milton Mailbag‘ segment on Hinterland’s forums.

In today’s dev diary, Raph is typically forthcoming on progress with The Long Dark. He touches on changes to episode 3 – entirely understandable, following the redux release of episodes 1 and 2 late last year – and on their new motion capture studio. He also promised, to avoid disappointment and inflicting crunch on the Hinterland team, that they would no longer be publicly announcing release date targets “until those updates are essentially finished” so that “when you hear a release date from us, you know it will happen”.

One particularly interesting addition to the dev diary was on the progress of The Long Dark on Switch. Begging developers for Nintendo Switch ports of games isn’t cool – though we’re all guilty of it, from time to time – but it’s hard to deny that, like playing Breath of the Wild in the wilderness, it would be rather pleasing to play The Long Dark in the frigid North of Canada. Or outside, in the garden, when it’s a bit nippy, if you’re in a pinch.

Sadly, it doesn’t look like we’ll be getting a release of The Long Dark on Switch any time soon. Hinterland “spent some time last year trying to get the game up and running on Switch devkits and ran into a lot of performance issues”. Raph then added the following qualification, and a little glimmer of hope, on that prospect:

“The latest version of Unity – which we’ll be rolling out as part of our next Survival update – does offer some performance improvements (which should also make the Xbox and PlayStation versions of the game run more smoothly), but we still don’t find the Switch performance to be at an acceptable level yet. We’re going to keep working on it alongside our other priorities, but I want to set reasonable expectations around this – not every game can run well on the Switch, and if we’re not able to get The Long Dark running at a level of performance and visual quality that I’m happy with, we won’t be shipping it. All that said, I’m still hopeful that we can find solutions to the current issues, and we think The Long Dark would be really compelling on this portable platform, so we’re not giving up!”

So The Long Dark on Switch isn’t out of the question, and it’s still something Hinterland would like to deliver, but it won’t happen unless the performance is up to scratch.

The Force is strong with Xbox Games with Gold for a second month with Pandemic Studios’ Star Wars: Battlefront free to download for Xbox Live Gold subscribers. The popular third-person shooter was released on the OG Xbox way back in 2004 and is still one of the best Star Wars games ever made.

Not quite as loved is Fable Heroes, the 2012 hack-and-slash spin-off from Lionhead’s patchy but beloved RPG franchise. It’s a sublimely average experience that’s inoffensive and most notable for Robin Beanland’s strident soundtrack.

The Xbox Games with Gold titles for February are available during the following dates.

In the meantime, three of January’s Games with Gold titles are still available to download. Styx: Shards of Darkness and Lego Star Wars 2: The Original Trilogy are free until January 31. Batman: The Telltale Series is free until February 15, 2020.

Get weekly updates on the latest Xbox One, Nintendo Switch, and PlayStation 4 games via our new releases page. And follow Thumbsticks on Twitter and Facebook for daily news updates. 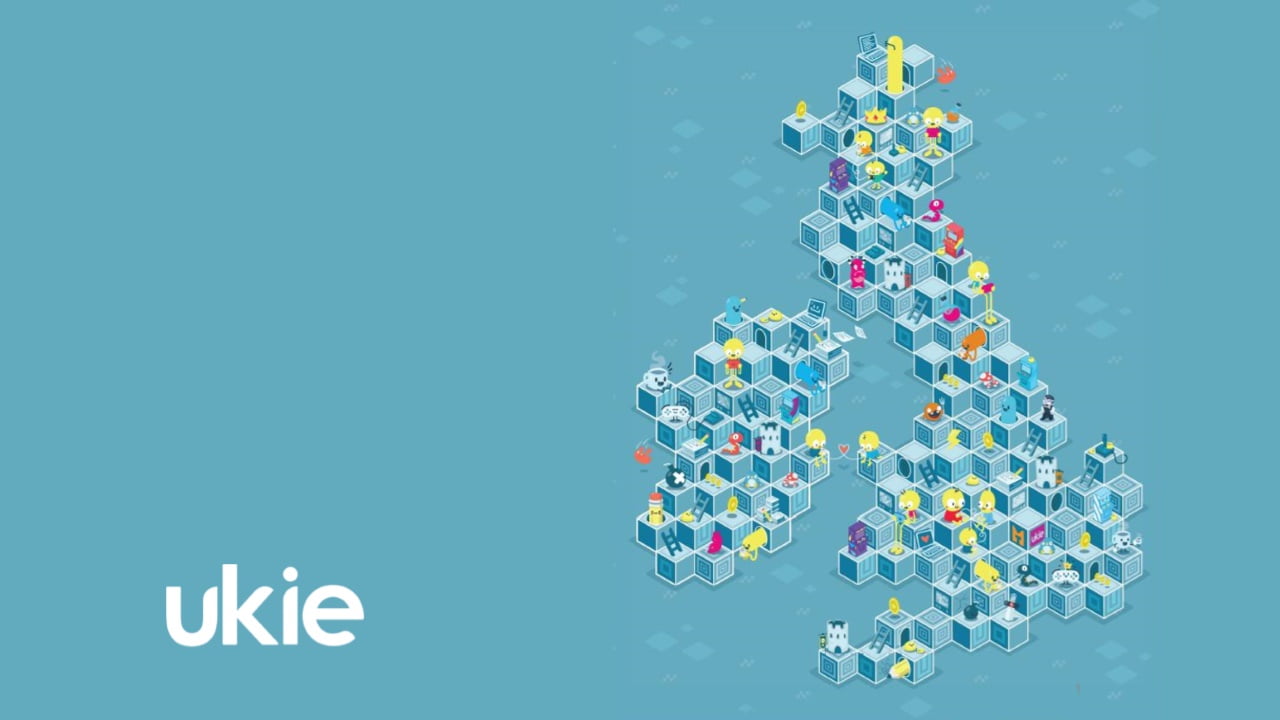 Ukie, the UK video game industry trade body, often undertakes research. This is to help the body to best advise its members and policymakers, and to assist with lobbying for the industry as a whole.

Spoiler alert: London isn’t the only show in town.

Admittedly, four of those eight games hubs mentioned are in the South East, within a stone’s throw of the M25. But it’s still heartening to see the likes of Edinburgh, Manchester, Newcastle Upon Tyne and Leamington Spa represented among the biggest video games industry hubs.

That’s backed up by figures that show 55% of roles are based outside of London and the South East, and that Scotland generates £131m GVA (Gross Value Added) annually.

You can read the full report on the Ukie website.

Fair play, Apex Legends – that was an entertaining character reveal 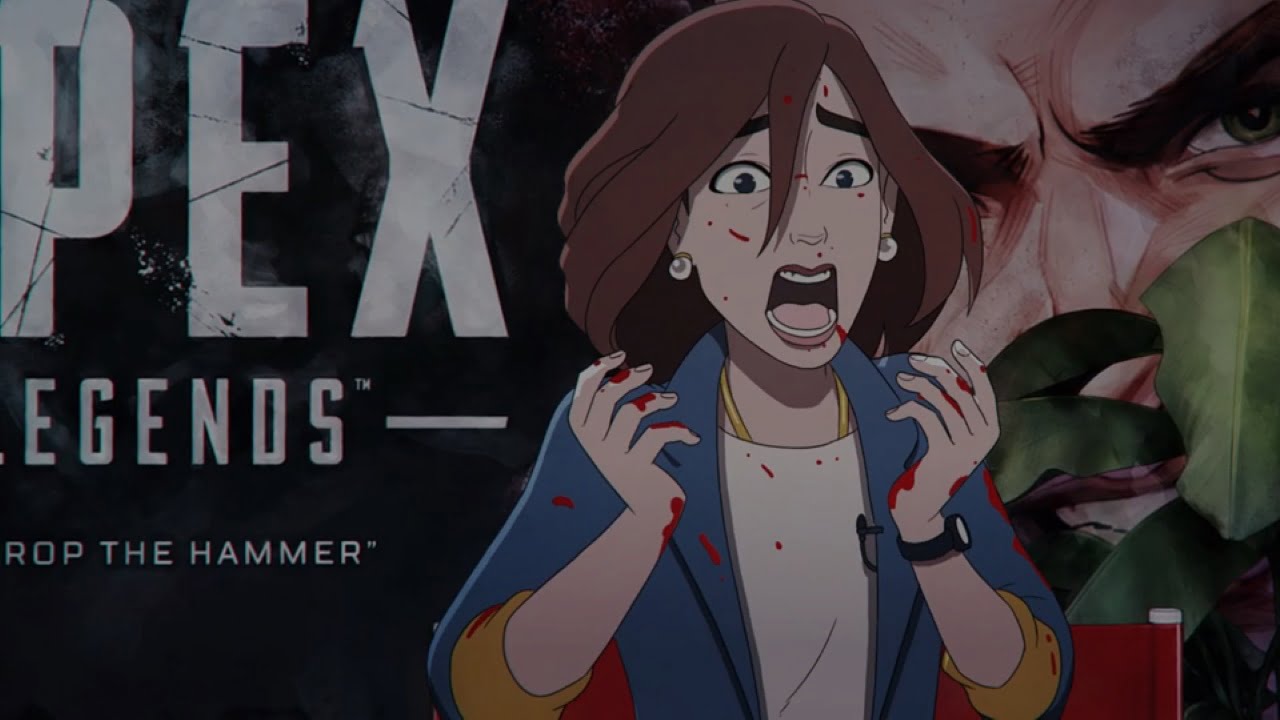 Along with all of the other new season content, Apex Legends would also be getting a new hero, called Forge. He’s a big dude with a mechanical arm, who will excel at punching enemies. (Yes, he’s basically white Doomfist from Overwatch.)

So when Forge was announced, and was subsequently confirmed by Respawn in a dev stream, it left fans confused. Who was Revenant? Why were they being teased for the past three months? Was this all some sort of joke? Well, yes, as it happens. The Forge reveal was part of a larger and more elaborate plan to–

Why don’t you just watch for yourself?

So that’s Revenant, turning up while Forge is being interviewed, and murdering him. It’s a clever bit of trickery from Respawn, and is the sort of stunt that helps keep focus on a service game as interest inevitably wanes over time. In an extra neat touch, if players visit the location of the interview in-game, they can even find Forge’s death box.

Presumably, that means Forge is out of Apex Legends, and Revenant is now in? We’ll find out for sure when series four kicks off next week. 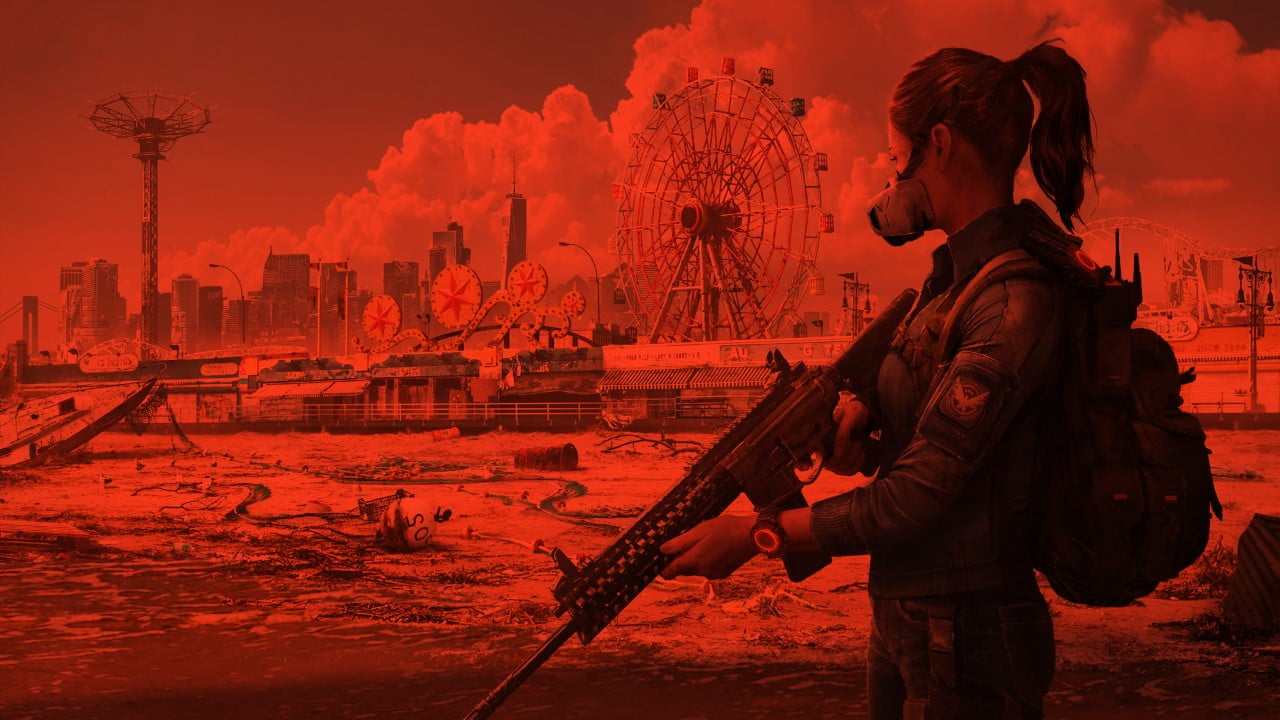 The Division 2, Ubisoft’s absolutely-not-political loot shooter that’s set in the ruins of modern America, released almost a year ago. In that time, Ubisoft studio Massive has put out three pieces of post-release content:

And now the fourth and final piece of year one DLC for The Division 2 has been revealed. It looks like we’re going on a trip to Coney Island.

In the trailer, operators from the titular Division are tasked with travelling to Coney Island to rescue a scientist who might just have a cure for the global pandemic that wiped out huge swathes of the population.

For some reason, some criminals are keeping the scientist in a box? In the middle of a theme park? Look, the exposition isn’t perfect. It rarely is in The Division. But it’s time to don your glowing orange wristwatch, exercise your second amendment rights, and shoot some US citizens who’ve fallen on hard times and turned to a life of crime in understandably difficult circumstances.

The Division 2’s Coney Island excursion – called Coney Island: The Hunt – will release in February 2020. We’ve not been given an exact date, yet, but Year One pass holders will get to play it seven days earlier than everyone else.

Expect to see more post-release content for The Division 2 in its second year, as Ubisoft looks to maximise the lifespan of (and therefore, its return on investment in) the game. The developer and publisher will be changing its strategy in 2020 after “a sharp downward revision in the revenues expected from Ghost Recon Breakpoint and, to a lesser extent, The Division 2.”

Psyonix announced last week that support for the Mac and Linux versions of Rocket League will end in March 2020. A final update for the game will disable all online functionality, including in-game purchases, and online multiplayer modes.

Why is support ending for Rocket League on Mac and Linux?

In a post on the Rocket League sub-Reddit, Psyonix has provided detail on the decision to end Mac and Linux support. The studio’s Psyonix_Devin explains that the forthcoming update to DirectX 11 is the primary factor, saying:

“Unfortunately, our macOS and Linux native clients depend on our DX9 implementation for their OpenGL renderer to function. When we stop supporting DX9, those clients stop working. To keep these versions functional, we would need to invest significant additional time and resources in a replacement rendering pipeline such as Metal on macOS or Vulkan/OpenGL4 on Linux.”

Coupled with the fact that macOS and Linux users account for only 0.3% of the game’s active player based, it becomes a little easier to see why the decision was made, however infuriating it may be.

Psyonix has now opened a refund programme on Steam for anyone who purchased the game on Mac or Linux. Its launch was not without a few problems, but things now appear to be running smoothly.

To get a refund on the Mac or Linux version of Rocket League, follow the following instructions.

Visit the Thumbsticks guide section for help with everything from catching a Galarian Slowpoke in Pokémon Sword and Shield to re-paring your Xbox One and PlayStation 4 controllers.

Fair play, Apex Legends – that was an entertaining character reveal

Save up to 90% in three new Xbox One sales

Surprise! Thronebreaker: The Witcher Tales is out now on Switch