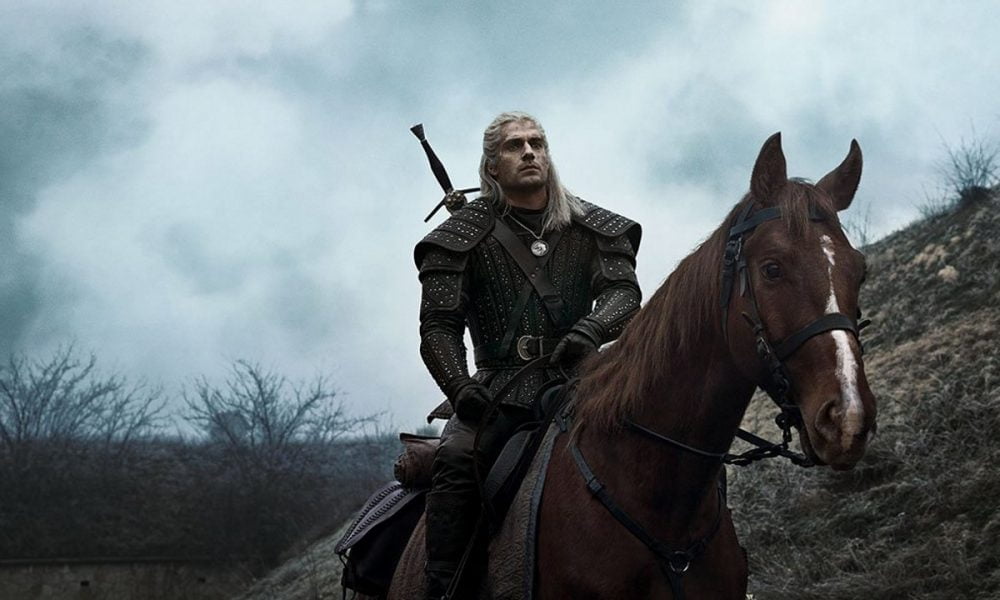 The Witcher trailer has finally arrived and people are wigging out.

Fans of Sapkowski’s books and CD Projekt Red’s wildly popular RPG series have been cautiously excited for the live-action series since Netflix first announced it in May of 2017. Scepticism intensified, though, in September of 2018, when Cavill (of Justice League fame) was announced as the titular Witcher, Geralt of Rivia.

However, with the trailer’s reveal, some of that seems to have dissipated. The Witcher looks dark, sexy and gritty, with CGI monsters, big battles and a healthy dose of politicking. In other words, it’s catnip for the millions of Game of Thrones fans currently going through withdrawals.

That said, The Witcher books and games are famous for humorously subverting fantasy tropes. A Witcher series that slavishly follows the realpolitik trends of recent prestige TV fantasy wouldn’t be very Witcher now would it?

Interestingly, the trailer includes events that are quite spread out in the source material. We see Chalotra’s Yen with the birth defect that she became a sorceress to be rid of. Then we see her undergoing the ritual needed to become a sorceress. In Sapkowski’s fiction, those events take place years before she and Geralt first meet. And Geralt and Yen’s meet-cute during a battle with a djinn happens years before they meet Ciri, who is also in the trailer.

So, who knows what’s happening with time? Could be that events get smooshed together. Could be Lost-style flashbacks. I don’t know. But, when The Witcher debuts sometime later this year, I’ll be watching.