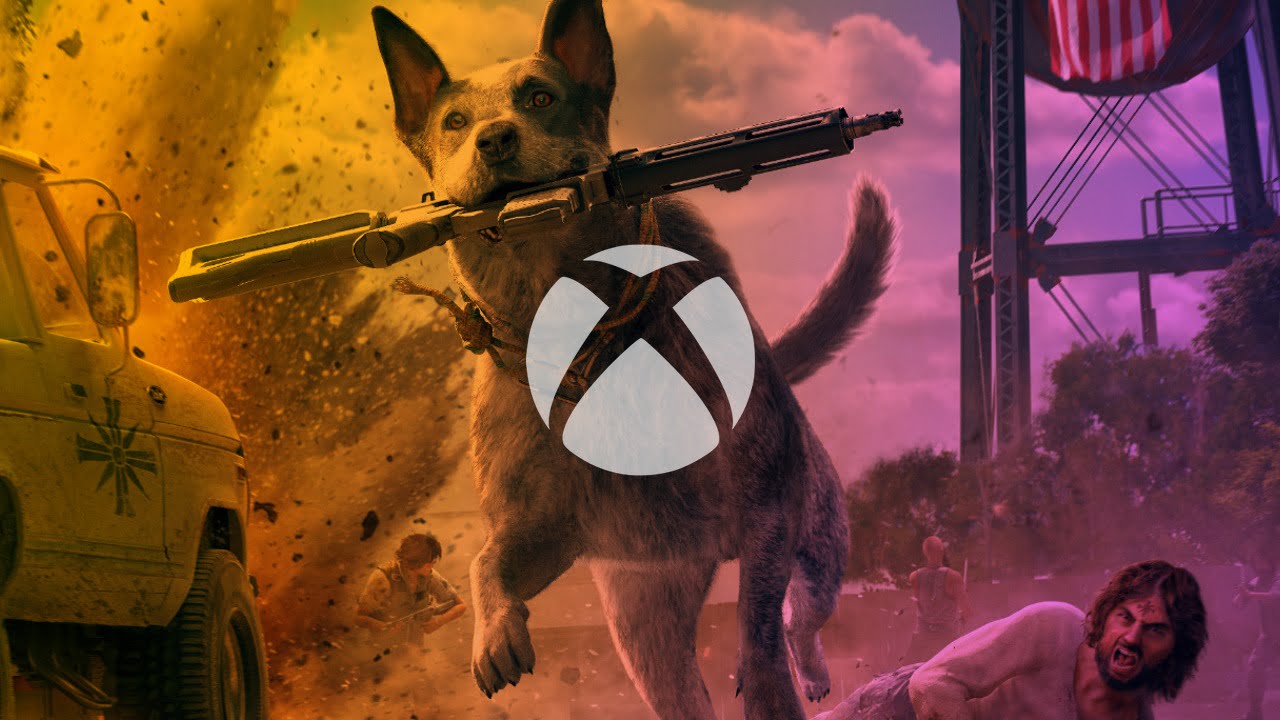 Save on games from the Assassin’s Creed, Far Cry and Devil May Cry franchises in this week’s crop of Xbox One discounts.

Dragon’s Dogma: Dark Arisen is our pick of the week’s new Deals with Gold. And Far: Lone Sails and SteamWorld Dig are our choice cuts from the Family Time promotion.

This week’s Spotlight selection is pretty slim, but it does include an impressive 50% discount on the standard edition of Capcom’s open-world opus, Monster Hunter World.

All four sales run through to December 17 via the Xbox Digital Games store and Microsoft online store. Here are some more highlights.

Get news on the latest video game savings via our regularly updated sales page. And head over to our new releases section for news of the latest PS4, Xbox One and Nintendo Switch games. You can also follow us on Twitter and Facebook.