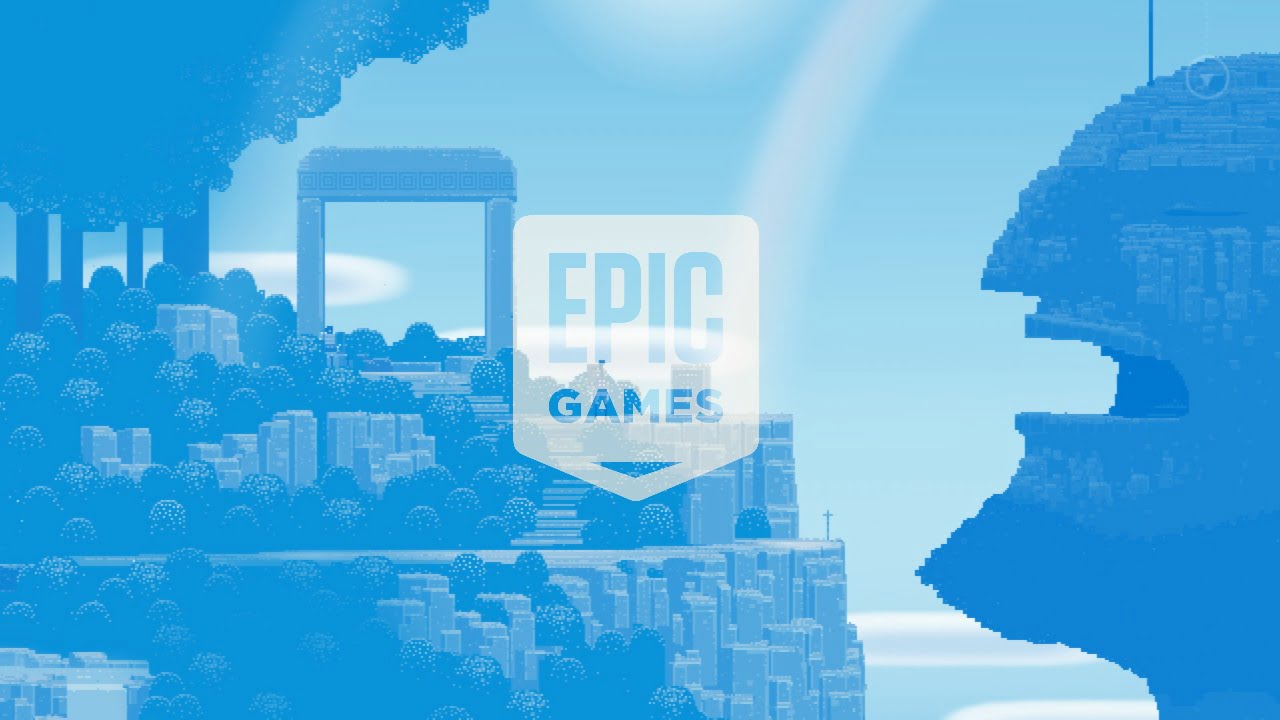 Another week, another raft of freebies on the Epic Games Store. Let’s just take the “people being mad about a storefront other than Steam” as read and get straight to the free games, shall we?

First up, there’s 20XX from Batterystaple, a rogue-lite platformer with more than a hint of Megaman about it. You’ll jump, fight, and dash your way through procedurally generated worlds. It also features local and online co-op for two players, and there’s even crossplay between the Epic Games Store and Steam. Maybe we can all get along, after all?

Second is Barony, another roguelike with co-operative options. This one’s a first-person dungeon crawler with more than a hint of Minecraft about the visuals, but it’s got more in common with Daggerfall and Ultima Underworld than the blocky craft-em-up. Instead of punching trees, you’ll be punching monsters instead.

And the third game is Superbrothers: Sword & Sworcery EP, a gorgeous pixel art adventure from Capybara Games set to a Jim Guthrie soundtrack. And it’s the soundtrack that’s key, here. Superbrothers features an entire album’s worth of music from Canadian singer-songwriter Guthrie, while its musical themes are carefully woven into the game’s narrative, themes, and gameplay.

All three are available for free – to keep forever – right now from the Epic Games Store. They’ll stay that way until Thursday, August 6 2020, when they’re replaced by the brilliant Wilmot’s Warehouse.

Don’t get to follow Thumbsticks on Facebook and Twitter to keep abreast of the latest news. (And the free stuff. We know you love free stuff.)