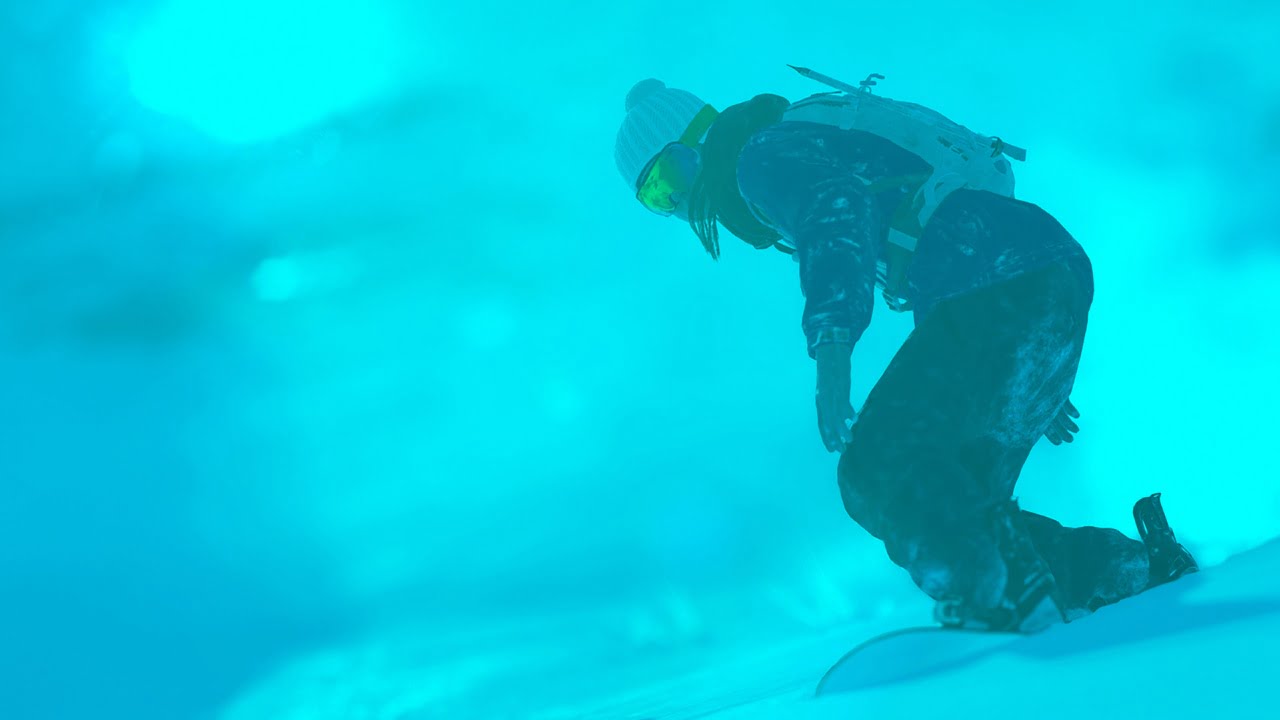 Christmas is over and so are the daily freebies. We’re back into weekly freebie rotation on the Epic Games Store now.

The Epic Games Store has been giving away free games all year. If you logged in and downloaded them all, you’ll have received not only hundreds of quid’s worth of games, but some veritable classics.

For the past couple of weeks, there’s been a “12 days of Christmas” sort of motif, where Epic gave away some all-time greats, including Ape Out, Celeste, FTL: Faster Than Light, Into the Breach, and Superhot.

Depending on how you look at it, today’s free games are either the final salvo in that run of festive freebies, or a return to the normal weekly schedule. So while it’s sad that the Christmas daily run has come to an end, it comes with some bonuses: there are currently three games available for free, and they’re available for a whole week. And one of them is an absolute banger.

No offence intended to Darksiders, of course, which are perfectly serviceable action RPGs, but if you have a pun in your game’s title like “deathinitive edition” then we’re going to look down our noses at you.

The absolute banger is Ubisoft’s Steep, AKA the best open-world game Ubisoft – they of Assassin’s Creed, Far Cry, and Watch Dogs, among others – has ever made. All of the stuff that feels a bit daft in its other games (like eagle vision, climbing towers, and other contrivances to gating progress) make sense in the context of exploring a mountain range full of undiscovered off-piste challenges. Combine that with just enough unobtrusive mingleplayer to make the mountain feel inhabited, and a game that just feels brilliant to play, and Steep is one of the best winter video games ever made.

You should probably get on that. It’s the perfect time of year for it.