Pre-orders have reopened for Io-Interactive’s forthcoming new Hitman game – and here’s a new trailer to celebrate.

There are two pre-order packs available, the Intro Pack or the Full Experience, both of which include access to the upcoming beta. The Intro Pack contains the Prologue Mission, the Paris Sanguine Fashion Show, plus full access to Contracts Mode, Escalation Mode, elusive targets and all other live content. The Full Experience includes all the above, plus six content further packs released throughout 2016.

All pre-orders also include the Requiem pack which includes exclusive in-game digital items inspired by Hitman: Blood Money. Among the included treats are a Requiem Legacy white suit, a Blood Money shirt, tie and gloves, silenced ICA-19 (in chrome) and, of course, a white rubber duck explosive.

PlayStation 4 is also home to some exclusive DLC in the shape of a self-contained side-story. The Sarajevo Six includes six bonus contracts and sees Agent 47 travel the world to hunt down six former members of a paramilitary unit called CICADA (Cool International Carefree and Dandy Assassins).

A new World of Assassination trailer has also been released which, via some nifty infographics, promotes the global nature of the game, priming us for Agent 47’s episodic exploits.

Hitman will launch on March 11th and is coming to PlayStation 4, Xbox One, and Windows PC.

The game’s beta runs from February 12th – 14th on PlayStation 4, and February 19th – 21st on PC. Xbox One players, you have our sympathies.

Prefer a boxed copy of the game? Preorder Hitman on Amazon. 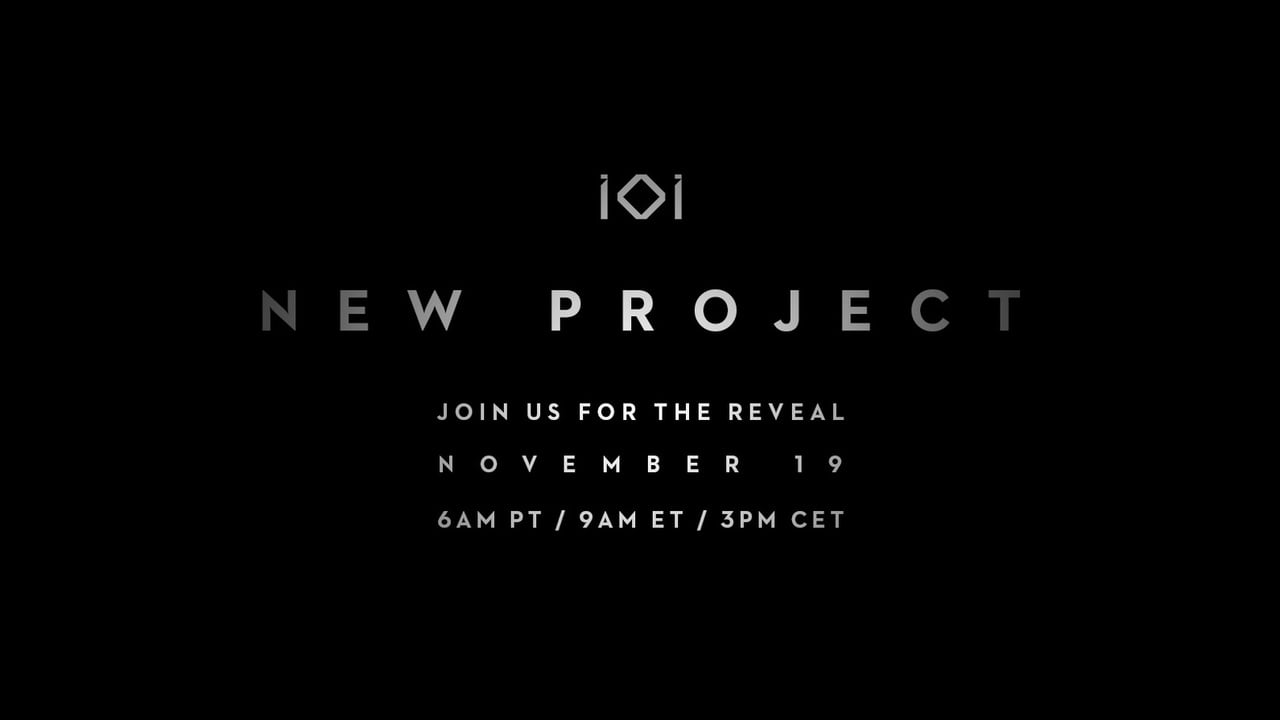 The possible reveals from Hitman developer IO Interactive range from too obvious to something entirely new.
2 minute read

IO Interactive and Warner Bros. are working on... something? And it's coming to PC and consoles? And it isn't Hitman? We don't really know much else yet.
1 minute read
© 2023 Thumbsticks | Interesting articles about video games.