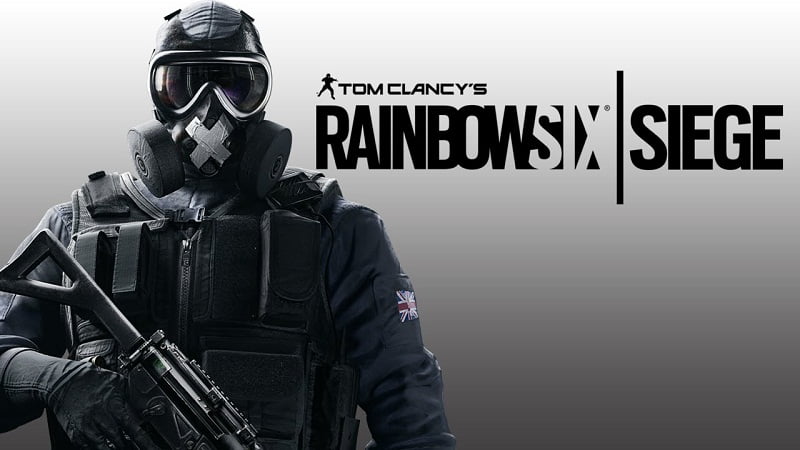 The Rainbow Six Pro League will undergo a transition period very soon, with the new format expected to run until 2020.

When you’re pitching a game as an esport, you have to have a certain amount of longevity in mind. There’s a reason why an individual Call of Duty title never lasts more than a couple of seasons, thanks to Activision’s conveyor belt production schedule, whereas the just-like-it-was-on-the-day-it-came-out-in-2012 Counter-Strike: Global Offensive has been an esports stalwart.

That doesn’t mean you can’t make tweaks and changes, however. It just means you can’t out-and-out replace the game every year and expect any sort of competitive longevity. Unless, of course, it’s FIFA, when each game is basically the same and you barely notice it’s changed from one year to the next.

And Rainbow Six Siege, the class-based first-person shooter with a Tom Clancy license attached and a healthy attitude to tweaks and changes, looks like it’s here to stay. It seems to be going the distance and has formed quite the competitive scene, where other, outwardly similar shooters – Battlefield Hardline, anyone? – have faltered.

Today Ubisoft have announced major changes to the Rainbow Six Pro League, the esports framework that supports competitive Rainbow Six Siege play. They promise “a new structure designed to support the growth of the Tom Clancy’s Rainbow Six esports scene,” with a raft of changes from the top echelons right down to the game’s amateur grassroots.

The Tom Clancy’s Rainbow Six Pro League itself will be composed of two Seasons, six months each, from June to November and December to May. Each Season will be concluded by Season Finales, where the eight best teams of the Season – two per region: Asia-Pacific, Europe, Latin America and North America – will compete for a prize pool of $275,000. This six month-basis format will start on June 2018, after a season of transition lasting from March to May 2018. This season of transition, our seventh Pro League season, will last 3 months, and a Season Finale will take place in the United States mid-May 2018.

The changes to the Rainbow Six Pro League will have an impact on the schedule, including a transition period, which means the upcoming schedule will be as follows:

There will also be a Challenger League, with two three-month seasons, starting in September and March, and will commence following the conclusion of the current Season 7 format as part of the transition between the two structures.

There will also be two majors, outlined as follows:

Another fundamental change is that each year will now feature two Majors, events where the most intense Tom Clancy’s Rainbow Six Siege action unfolds. In addition to the Six Invitational each February, a “Six Major” tournament will take place in Paris in August. The Six Paris Major and the Six Invitational will grant $350,000 and $500,000 respective prize pools. Both events will feature 16 teams from all over the world.

And there will be weekly online events and semi-regular local tournaments for amateurs to test their mettle, if you’re not quite playing in the big leagues of the Rainbow Six Pro League just yet. We’ll share the details of these when they’re made available.