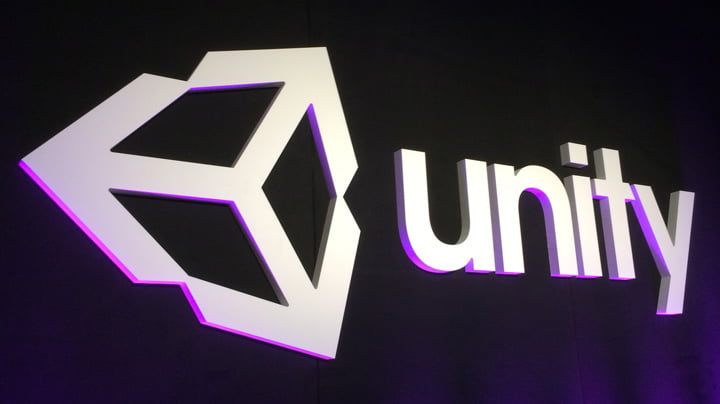 At today’s GDC keynote, John Riccitiello, CEO of Unity, gave an overview of the game engine’s 5.6 update and previewed the changes coming in Unity 2017.

Riccitiello said the release of Unity 5 had been key to the growth of the game development engine. Since version 5 was unveiled at the company’s 2015 keynote 16 new game platforms – from tvOS and Steam VR to Nintendo Switch – have been added to the engine’s roster.

Riccitiello also revealed some impressive numbers. In 2016 there were over 16 billion installs of Unity built games, a 31% increase over the previous year, and Unity built titles have also been played on a staggering 2.6 billion unique devices in the last quarter alone.

One of the key reasons behind the engine’s growing adoption with game developers was illustrated by comments from John Earner, co-founder and CEO of Space Ape Games.

Much of today’s keynote was focused on the upcoming 5.6 update, which includes a number of improvements related to graphics and stability, as well as support for Daydream and Google Cardboard.

One of the key additions is a new Lighting Explorer, which includes baked, realtime and a revamped mixed lighting modes, along with a brand new, progressive light mapper. Other additions include an improved performance report dashboard which features crash occurrence timelines, affected device details, and native crash reports that return a full C++ call stack.

It was also confirmed that the popular Textmesh Pro plugin will become part of Unity 2017 out of the box. In the meantime, the current Pro-level plugin is now free to download for users of 5.3+.

One of the most fascinating announcements, from a business perspective, was the news that Unity will soon be integrated with the Xiaomi mobile platform. This will potentially open up the massive, but often untouched, Chinese market to Western game studios. Other confirmed initiatives include support for Facebook’s Gameroom platform, and the roll out of the XR Foundation Toolkit, which enables fast development of immersive virtual reality and augmented reality gaming experiences.

There was also a brief preview of what we can expect from Unity 2017. A new Scriptable Render Pipeline will enable the engine to produce much higher-quality graphics, and a new C# job system aims to produce multi-thread code that outperforms code written in C++.

You can find the full list of features included in the 5.6 release at www.unity3d.com.