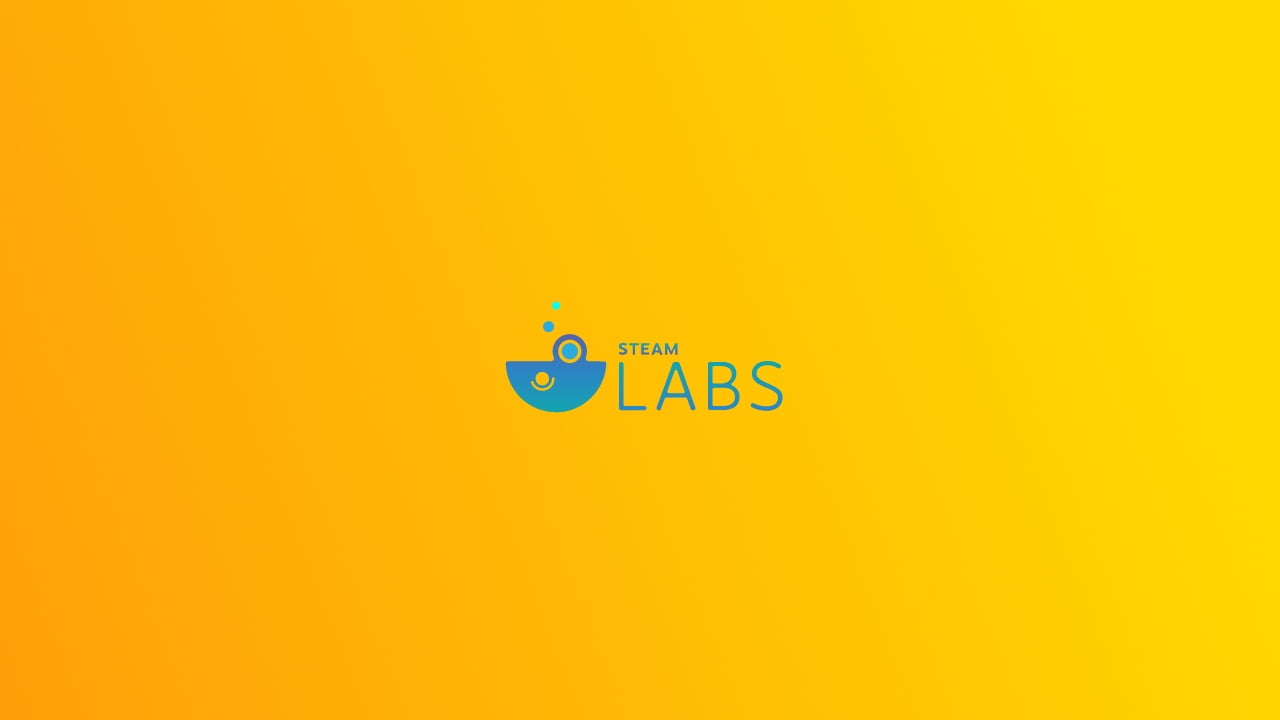 New Steam Labs feature introduces micro trailers, the “interactive recommender,” and an “automatic show,” whatever the heck those are.

If you follow any indie developers on social media, it can’t have escaped your notice that all but the biggest are struggling with visibility and sales on Steam.

Following an algorithm change last year Steam store page visits are down generally, then in this year’s Steam summer sale, Valve accidentally encouraged players to remove lower-priced games from their wishlists. It didn’t mean to, admittedly, but that’s how droves of players understood it, and by the time Valve realised? The damage was done.

Now in a rare piece of (potential) good news for indies, Valve has today announced three new Steam Labs features, all designed to help players discover a wider variety of new games. (And not just the big-ticket items that are glued to the top of Steam’s algorithms.)

The first, Micro Trailers, is something we’ve seen before. Indie developer and advocate, Ichiro Lambe, set up a Twitter bot that chunks Steam trailers down into six-second snippets. Now the six-second trailers have been incorporated into Steam Labs, and offer more options, including the option to run through the minuscule trailers by genre or keyword category.

The second, the curiously named Interactive Recommender, is the one that’s likely to be of most interest to indie developers and publishers. According to Valve, the Interactive Recommender “uses the magic of machine learning to recommend games you might like” and allows you to “filter your results by picking games that are popular or niche,” not just based on what’s popular across Steam as a whole. It sounds like a great idea in theory and allows you to use sliders to deliberately seek out “less popular” titles, but whether it receives widespread adoption by the players will be the real key to whether it helps the indie discoverability problem.

The third, called the Automatic Show, looks like the least useful. It’s an AI-generated sizzle reel that Valve describes as being like “one of those cable shopping channels without the super-absorbent chamois cloths,” which, erm, couldn’t sound any worse, to be honest. It’s a typical tech-bro response to any given problem: we’ll create an algorithm to do the job of actual human beings. (In this instance, curation and video production, as the solution to… a problem with an algorithm? It’s like Black Mirror bingo or something.)