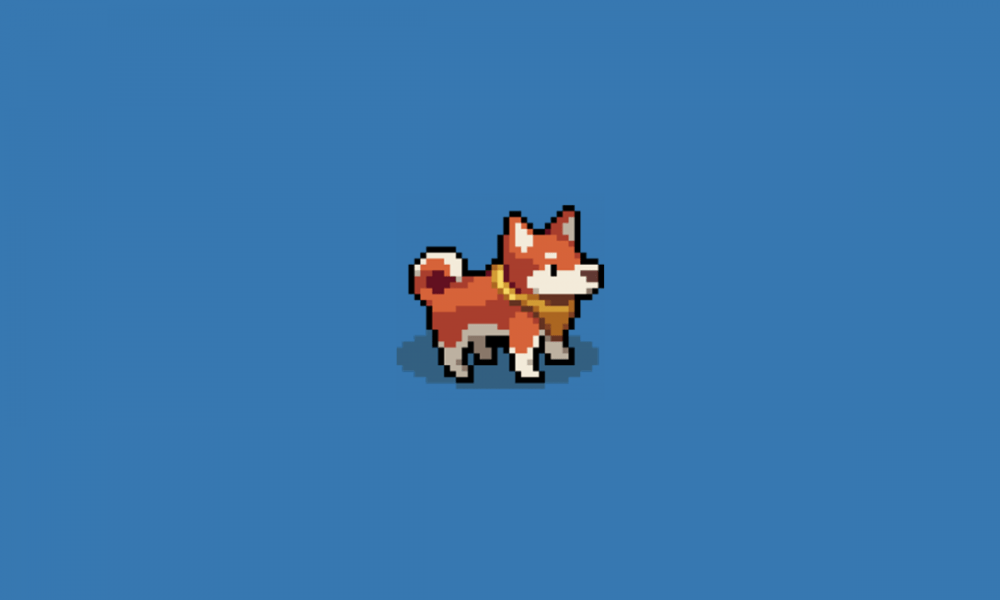 Wargroove, the turn-based tactics game from Chucklefish, breaks even in three days.

It looks like Chucklefish are giving fans what Nintendon’t.

In the absence of a new Advance Wars game, the studio has won plaudits with Wargroove, the new tactical war game that is both a love letter to Nintendo’s dormant series, and a step forward for the genre with its online multiplayer features, and staggeringly full-featured level editor.

The game currently sits in top spot on the Nintendo eShop chart, and has a Very Positive score on Steam from over 600 reviews. In a blog post, Chucklefish says Wargroove has “already covered the cost of development.”

Although the game has been warmly received across the board, some players have raised slight concerns about various gameplay and UI elements. Some of these will be addressed in a short-to-long term development road map.

Quality of life improvements will include the option to skip battle scenes more quickly, additional tool tips, the ability to force fast map movement to ‘always on’, and an update to the multiplayer lobby.

In the immediate future, a number of bugs will be squashed by the game’s first patch, which is currently going through approval. You can read the full outline on the Wargroove website.

Wargroove was released last week on PC, Nintendo Switch, and Xbox One. The game remains in development for PlayStation 4, and will also get mod support and DLC further down the line.