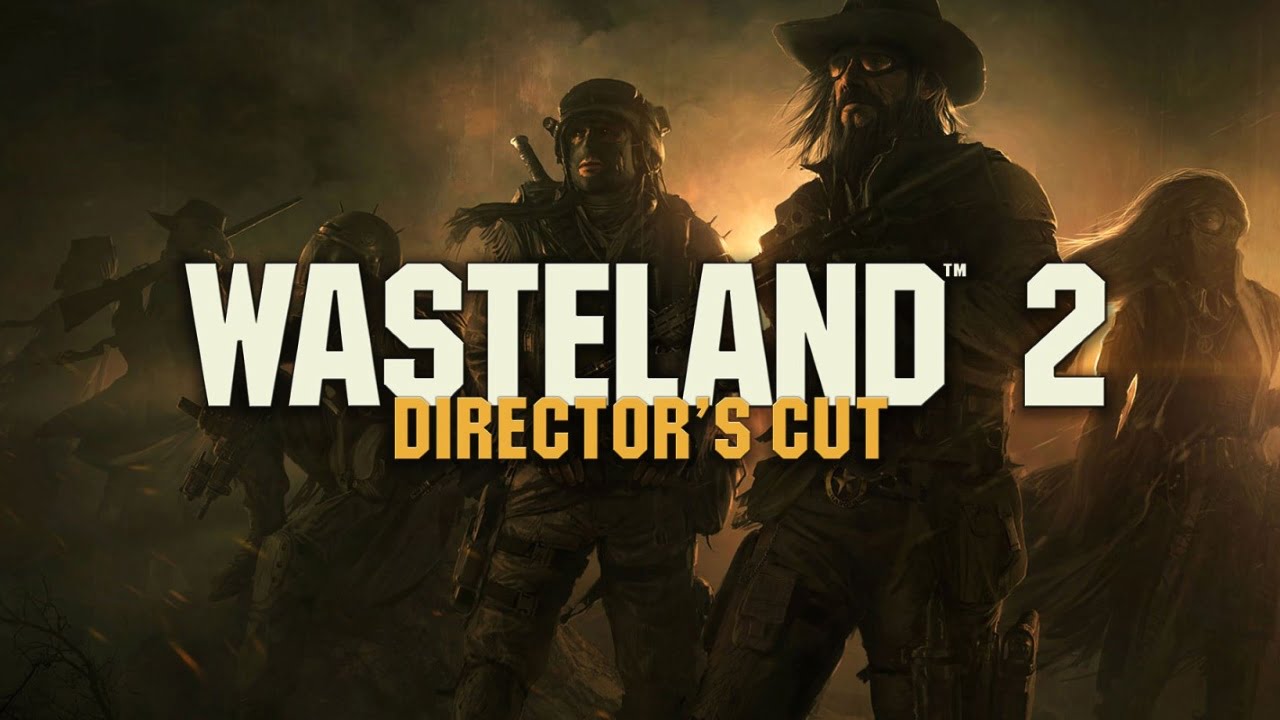 Get Wasteland and Wasteland 2 for absolutely nothing, just in time for the release of Wasteland 3.

As part of its Winter Sale, GOG is currently handing out free copies of Wasteland 2. The sale runs until February 1, but this deal is only available until Friday. If you don’t already have GOG, you’ll need to download the launcher. You can do that here.

inXile Entertainment crowdfunded Wasteland 2 and released it in 2014 – 26 years after the original PC classic. It’s a party-based RPG with turn-based combat, and the first game was a massive influence on the folks that created Fallout. It reviewed pretty well.

The version that GOG is giving away is the Director’s Cut, which includes a bunch of goodies, like a concept art book and the official soundtrack. Most significantly, though, this version packs in the original Wasteland. So, if you’ve been meaning to check out the series before Wasteland 3 releases on May 18, 2020, you’ll pick up everything you need.

One quick note, however. While nabbing your free copy of Wasteland 2 is quick and painless, redeeming your code for the original is not so easy. It actually isn’t possible to redeem the code from the GOG Galaxy launcher. Here’s how you redeem it:

It’s a lot! But, if you follow that procedure, you should be able to download and play Wasteland. Which is more than worth a little hassle.