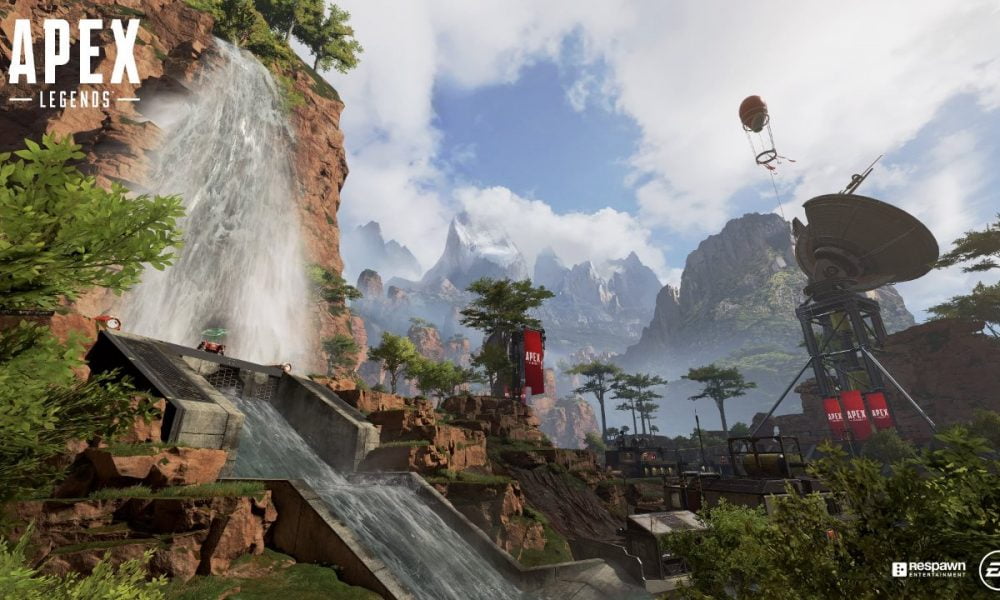 What sort of hardware will you need to play Apex Legends? (No, we don’t mean Titans.)

Apex Legends, the new battle royale game from Respawn and EA set in the Titanfall universe, leaked prior to its official announcement, for reasons we won’t speculate.

This is true. Also, a great way to ensure your game gets leaked is to have a bunch of influencers play it before it's even announced lol https://t.co/1UmTxuZwZr

The peculiar thing about Apex Legends is that it doesn’t feature two of the most potent elements of Titanfall’s DNA: the brilliant wall running, or those titular Titans. But it does feature all of the other hallmarks of Respawn’s brilliant series, including slick movement, natty gunplay, and brilliant gadgets and gizmos.

What are the Apex Legends system requirements, though?

One final requirement: you’ll also need EA’s Origin launcher, as – like the previous Titanfall games, and huge swathes of EA’s catalogue – Apex Legends isn’t available from Steam. It’s becoming something of a trend.