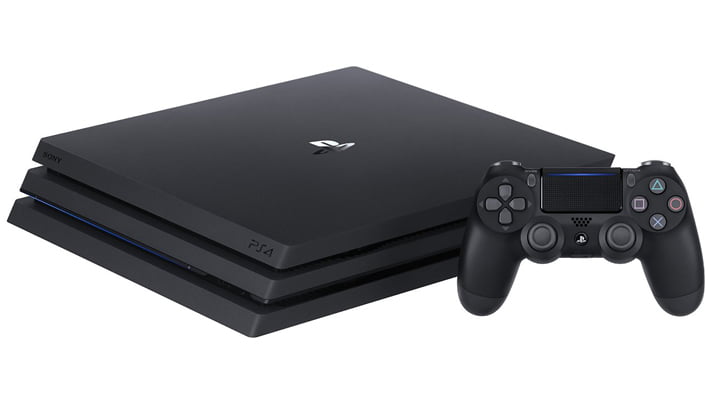 Here’s the full list of games that will take advantage of the PlayStation 4 Pro console when it launches on 10th November.

Sony has detailed the first 40 games that will we get a performance boost when played on the new PS4 Pro console. The PS4 Pro offers includes an improved CPU and GPU, and can output resolution of up to 4K, although terms and conditions apply on that point.

Many of the games listed below will need an update to patch in PS4 Pro support but newer titles, such as Watch Dogs 2, will have enhancements built-in. As for what the you actually get, it’s a mixed bag and differs on a game-by-game basis. Here’s what we know so far.

Io-Interactive detailed a number of improvements for Hitman. The overall resolution is increased, aliasing is reduced, higher quality textures are added, reflective surfaces are improved, and lighting effects more detailed. Players without 4K TVs will also benefit from the increased resolution as the image is down-sampled to 1080p bringing higher quality shading and less flickering highlights.

So there you have it. Here’s the full list:

In addition to the 40 titles listed above, games including Watch Dogs 2, The Last Guardian and Final Fantasy XV will feature PS4 Pro support when they are released.

Buy a PS4 Pro on Amazon.