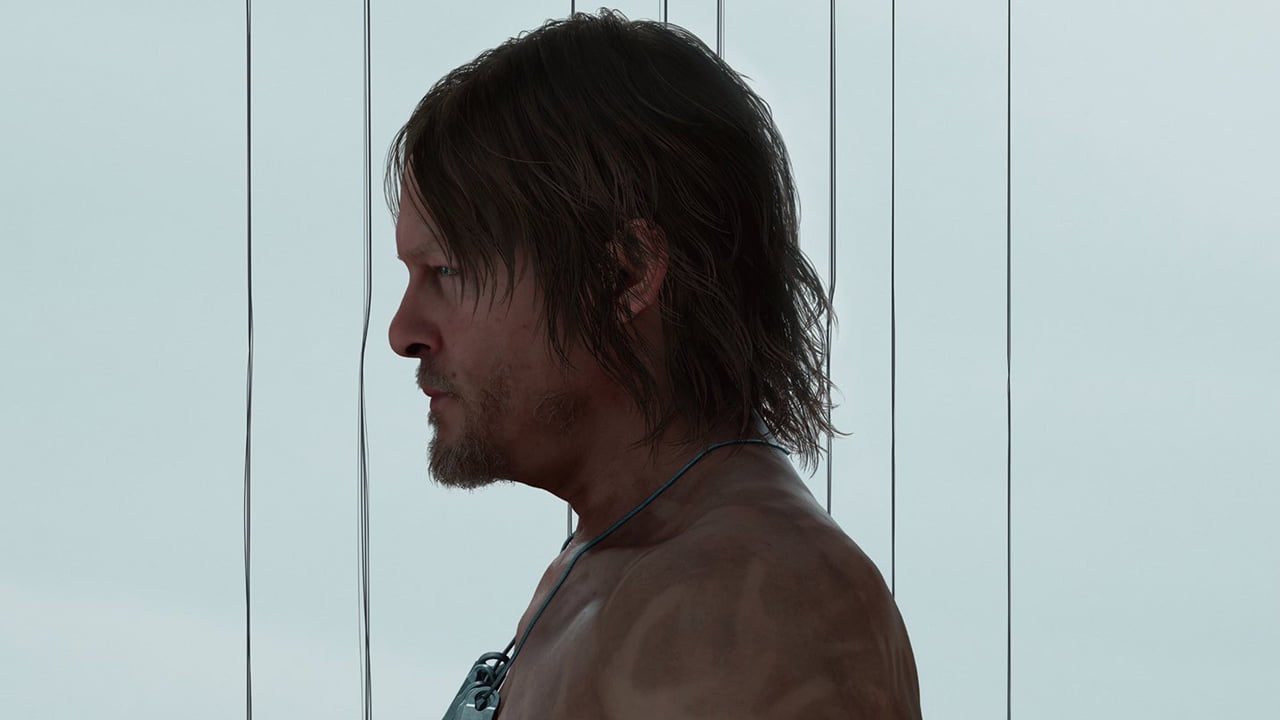 How old do you have to be to play Death Stranding? Here’s what the ESRB, PEGI and other age rating boards recommend.

It’s taken a long time to discover what type of game Death Stranding actually is. However, it was safe to assume that it would feature violent combat and some occasionally fruity dialogue. It is a Hideo Kojima game, after all.

With its release date fast approaching, we’ve taken a closer look at the Death Stranding age ratings around the world.

The Entertainment Software Rating Board (ESRB) is responsible for video game ratings in the United States and Canada. When you hear the phrase ‘M for Mature’ in a trailer, it’s the ESRB that says so.

And indeed, Death Stranding has been rated Mature by the ESRB, meaning it is suitable for players aged 17 and above. It receives the rating based on in-game content released to Blood, Intense Violence, Partial Nudity and Strong Language.

In its Rating Summary, the ESRB pays particular attention to the game’s firefights, saying:

“Players use machine guns, grenades, and shotguns to kill enemies; firefights are highlighted by realistic gunfire, large splashes of blood, and cries of pain.”

Referring to some of the game’s more graphic moments, the summary adds:

“Cutscenes contain more intense instances of violence: a man and an infant shot—the latter, accidentally (blood splatter appears below the infant); a character shooting a comatose patient in the head; a man stabbing himself repeatedly in the distance.”

References to nudity are also made – we assume that’s Norman Reedus’s bottom – and it notes the occasional use of the words ‘f**k” and “sh*t”.

Although the game has yet to receive a full breakdown on the PEGI website, an 18 rating is given to a game when “the level of violence reaches a stage where it becomes a depiction of gross violence, apparently motiveless killing, or violence towards defenceless characters.”

Death Stranding is specifically rated PEGI 18 due to its content in the Violence and Bad Language categories.

Interestingly, the game has only received a 15+ rating from the Australian Classification Board, for its strong themes and violence. The game’s CERO D rating in Japan means it is available for players aged 17 and above.

So no big surprises, and it may be that the game’s meandering opening has players reaching for the off switch long before its violence or language does.

Catch up with this week’s new releases and follow us on Flipboard, Twitter or Google News for a daily delivery of video game news.