When is FIFA 22 coming out?

Football isn’t coming home, but FIFA 22 is coming to consoles, PC, and Stadia later this year. Here’s when you can take to the pitch.

We pity the poor marketers who have to conjure up new names for FIFA’s annual gameplay innovations. In 2019 it was the Active Touch System. Last year, we had Agile Dribbling and Positioning Personality. And for FIFA 22, we are promised ultra-realistic gameplay courtesy of EA’s new HyperMotion technology.

HyperMotion integrates EA’s proprietary machine learning technology with motion capture data taken from 22 professional footballers. The result will be animations generated in real-time to create organic moves and actions on the pitch.

The (admittedly) impressive-sounding technology will be included in the PlayStation 5, Xbox Series X|S, and Stadia versions of FIFA 22. Last gen console players – and PC football fans – will have to make do with an updated version of last year’s game.

“FIFA 22 offers millions of fans around the world a chance to engage with the sport they love in an unprecedented way. Each player experiences FIFA in their own way but on-pitch gameplay is the unifying constant, so we’re excited to offer deep innovation there. HyperMotion elevates that even further on next-gen consoles and Stadia and completely changes the feel of the game.”

Elsewhere, FIFA 22 brings back all the modes and features we’re accustomed to. That means Career mode, Volta football, Pro Clubs and, of course, FIFA Ultimate Team.

France and PSG striker Kylian Mbappé also returns as the franchise’s cover star for the second year in succession. He’s excited, and says:

“Being on back-to-back FIFA covers is amazing. I have a very special relationship with the game and look forward to enjoying FIFA 22 alongside all of you.”

It’s easy to be snarky about the FIFA franchise – and with good reason – but the fact remains it features more than 700 teams across 30 leagues, including Premier League, Bundesliga, and LaLiga, all rendered beautifully. The almost complete coverage of the sport makes it hard for fans to ignore.

What is the FIFA 22 release date?

Is FIFA 22 coming to Nintendo Switch?

Sort of. Once again, Nintendo fans will have to make do with FIFA 22 Legacy Edition, which updates FIFA 19 for the third year in a row with new kits and team rosters. The Nintendo Switch version of FIFA isn’t that bad, but don’t expect any gameplay improvements. Shame.

How to download FIFA 22 Club Packs and box art 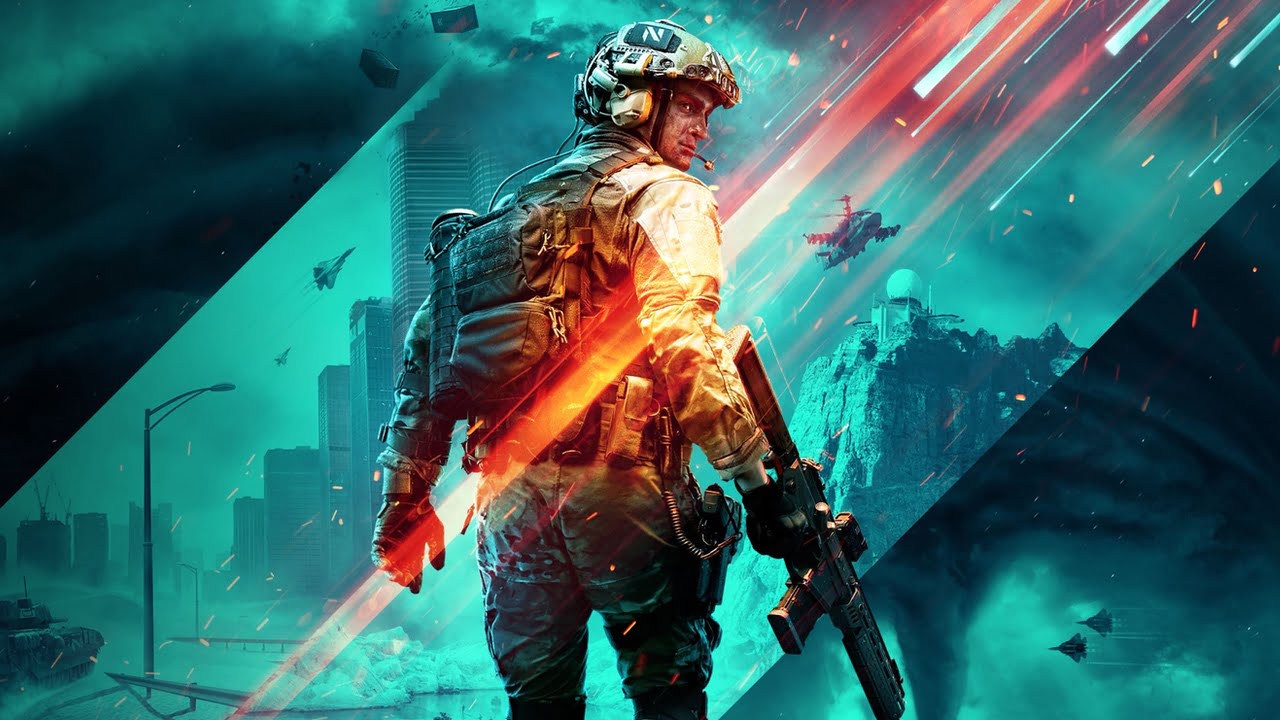 Have you got those post-E3 blues? EA Play Live has you covered with a short presentation that packed a punch.
2 minute read
© 2023 Thumbsticks | Interesting articles about video games.