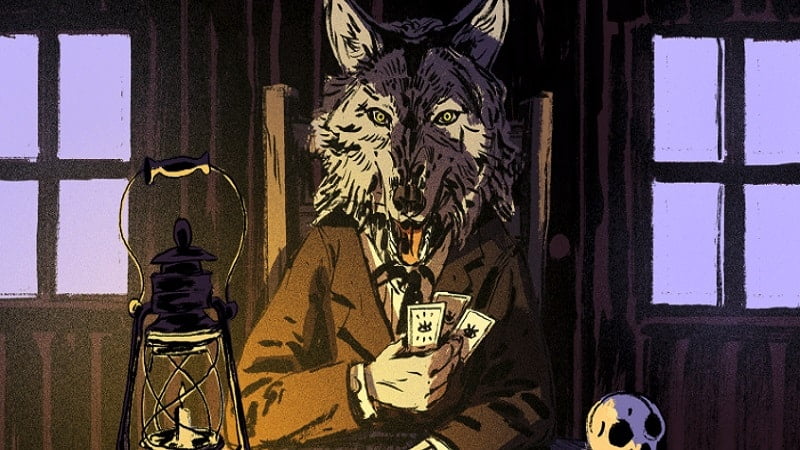 Gone Home developer Johnnemann Nordhagen spent $140,000 to make Where the Water Tastes Like Wine, and hasn’t made any money back so far.

Released this February, Where the Water Tastes Like Wine is a narrative adventure game where players tell stories in a Twain-esque America.

In a post on Medium, Nordhagen has written a post-mortem on the game:

“Consider that it took four years to make — that works out to approximately $0/year. Compared to the $120,000+/year salary of a 15-year veteran in a AAA studio, it begins to look a lot smaller! And then if I go into the hourly breakdown… I don’t have an actual count of hours spent making the game, but there was a lot of crunch that went into it, so I am guesstimating I made about $0/hour. That’s not a lot!”

This doesn’t mean that the game has literally not made any money. It has sold modestly, but Nordhagen has yet to see any profitable return on his investment.

The investment was not insignificant. The talented collaborators and contractors on Where the Water Tastes Like Wine, that were used in writing the game’s stories, drawing its vignettes, and voicing its characters – among other things – cost around $140,000 out of Nordhagen’s own pocket to pay them.

Nordhagen signed off the original post with a sombre message about his experiences making the game, and about what’s next:

“I am going to be OK, at least for the moment. I don’t own a house, so I didn’t mortgage it to ship this game (being a millennial pays off!). I’m only responsible for myself, and I didn’t spend the last of my savings, plus I have marketable skills that I can hopefully use to keep myself fed in the future.

I’m glad that I got to pay so many talented people for their skills, and that there were only a few folks getting paid through revenue share (there were a few, and I feel terrible about that). I am also very glad that many of the people who worked on this game are already using that fact and their experience to find other work with teams — if everyone else who worked on this ended up better for doing so, that’s a great reason to have made it.”

Based on that initial Medium post, headlines started appearing, and social media chatter rose, that Where the Water Tastes Like Wine was a “failure” and a “flop” by Nordhagen’s own admission. Somewhat upset by this rank categorisation, he added the following additional update to the original post-mortem:

“First, many headlines have said the game was a ‘failure’ or a ‘flop’. That’s not true, and definitely not how we feel about it. Regardless of sales, this is an amazing artistic achievement and we believe the recognition we’ve gotten proves that. Sales were disappointing, but sales are only one aspect of a successful game. In addition, the game has only been out for a month, and we still have a lot of work planned to attract new players!”

Everything is open to interpretation, but we (the press, and observers in general) need to be careful of the language we use on reporting and discussing these sorts of admissions from developers. Not just because Where the Water Tastes Like Wine may yet turn out to be a success – in terms of sales or long-term critical reception, or both – but also because we shouldn’t discourage others from giving this kind of honest and frankly, very helpful, insight into indie development.