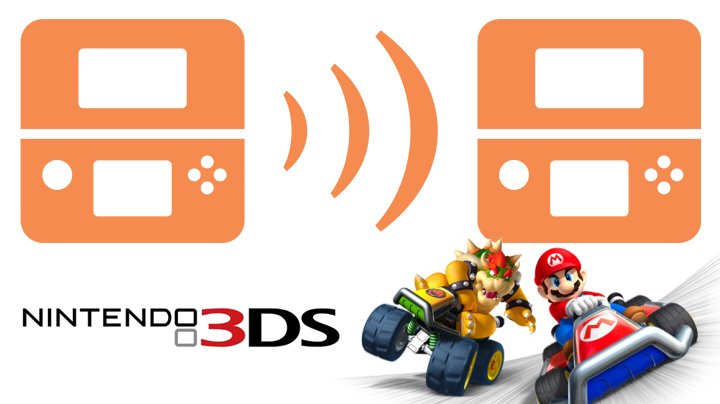 As we move into 2018 most gamers are now focused on the Nintendo Switch. However, despite the console’s phenomenal success, the Japanese gaming giant hasn’t given up on the 3DS just yet.

Last year saw the release of the 2DS XL console, plus there some big games released in the shape of Metroid Samus Returns, and Pokémon UltraSun and UltraMoon. And there’s more to come in the next year with WarioWare Gold, and a remake of Mario and Luigi: Bowser’s Inside Story.

Technologically, the 3DS is a little long in the tooth, but it remains the perfect, and affrodable, entry point for younger gamers. It’s a sturdy piece of hardware in all its iterations, and has a spectacular software library with a large number of excellent games across all genres.

One of the most overlooked features of the 3DS – and one that it shares with its DS predecessor – is Download Play, the ability to play local multiplayer using one copy of a game. The gameplay experience is sometimes a little stripped down, but it’s a great feature, especially when friends and families get together for the holidays.

Download Play isn’t as ubiquitous on the 3DS as it was on the original DS, but it is included in many of Nintendo’s first-party titles, and a few more besides. Here’s our pick of the best 3DS Download Play games, and a round-up of additional titles that support it.

Nintendo’s multiplayer-focused Zelda adventure really shines in local co-op. You’ll need three players, and there are restrictions on the number of costumes guest players can acquire, but it’s an full-featured and enjoyable experience that’s both collaborative and joyously competitive.

You can only play the game’s co-op focused ScareScraper mode via Download Play but it’s a good one. Players have to explore randomly generated floors and complete a specified objective within a time limit. It’s almost the the Ghostbusters game you’ve always dreamed of.

In Download Play players can play any event in a Highlight Match or a limited version of Medley Match called Party Mix Demo DL Medley.

Perhaps the quintessential Nintendo local multi-player game.The Download Play experience in Mario Kart 7 is extremely robust and features every single track. The only downside is that guest players can only play as a Shy Guy, but in the heat of the race it’s no big problem.

The 3DS Mario Party games generously give access to almost the entire game via Download Play. The only omissions are the Bowser and Challenge Towers. The system-to-system download can take a while but it’s worth the wait.

Anyone for Tennis? Mario Tennis Open is a relatively slender single-player game but its competitive multiplayer mode is perfect for some quick, no-thrills sporting action.

Up to four players can take part in the game’s Challenge Train mode.

Compared to Mario Kart 7, Sonic’s mascot racer feels lacking. There’s only one track to share and there’s no character select option but it’s technically impressive and fun in short bursts. More of a demo than a true multiplayer experience.

Star Fox 64 3D features a four player Battle Mode via Download Play. Rather amusingly, the internal camera of the 3DS is used to display a live feed of your opponent’s face during battle.

Play Super Mario Bros. 3 in two player mode, just like you did in the early ‘90s.

An oldie but a goodie. Guest players can only fight using Ryu but there are worse things in life.

Tetris Ultimate lives up to its name by making all of its multiplayer content available for Download Play.

Yoshi’s New Island isn’t a particularly memorable game – it’s nowhere near as fun as Yoshi’s Woolly World, for instance – but there’s plenty of enjoyment to be had with its Download Play compatible party games.

There are a plenty of other games that offer Download Play modes. Your mileage may vary with some these releases but Super Monkey Ball 3D and Freaky Forms Deluxe warrant a look.

If you still have the original Nintendo DS there’s an even larger library of Download Play games to enjoy. You can see the full list here. 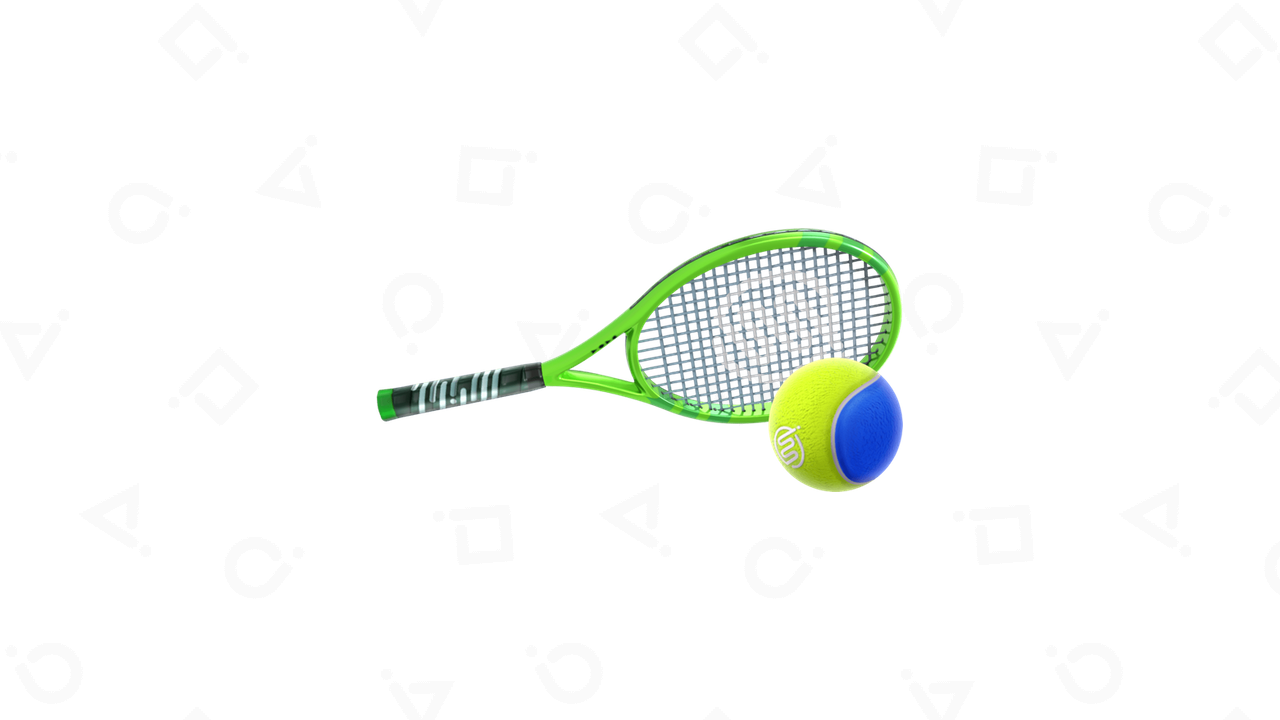 How to play the secret game in Nintendo Switch Sports

Nintendo Switch Sports includes six games at launch, but there's another secret game hidden away as an Easter egg. Here's how to play it.
1 minute read 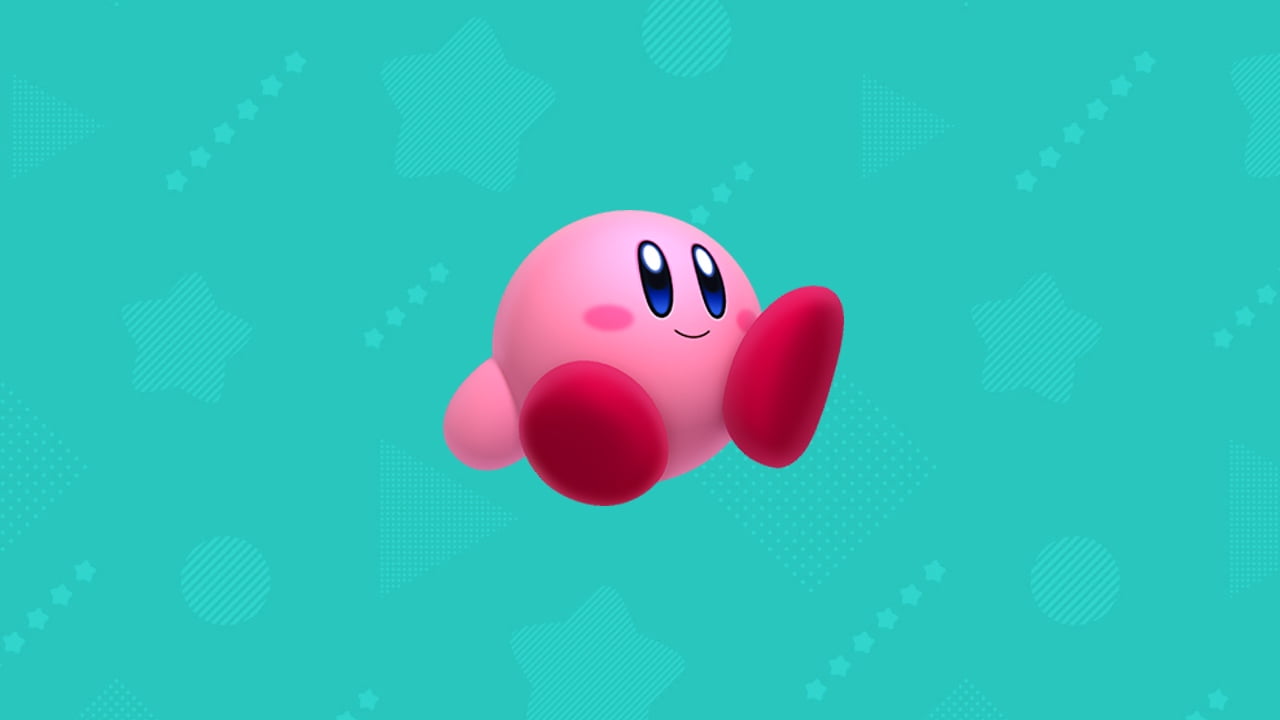 What are the Kirby and the Forgotten Land song lyrics?

Kirby and the Forgotten Land opens with a delightful song. Here are the lyrics.
2 minute read 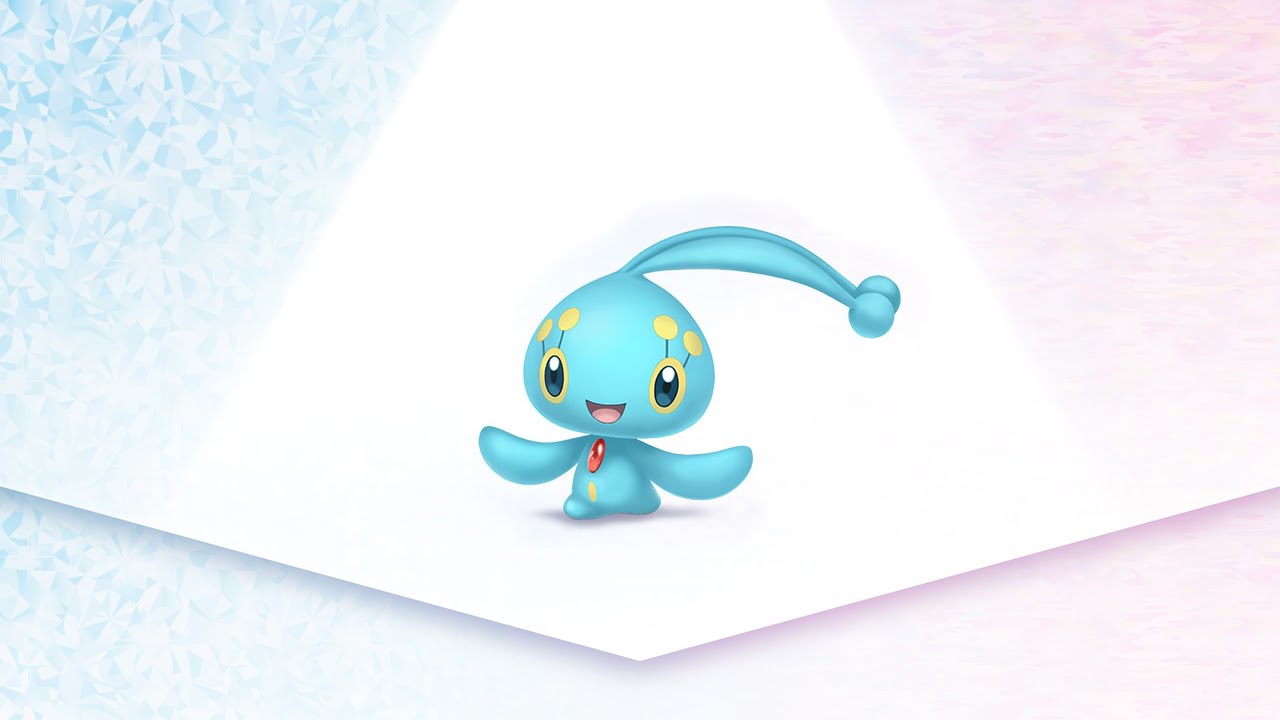 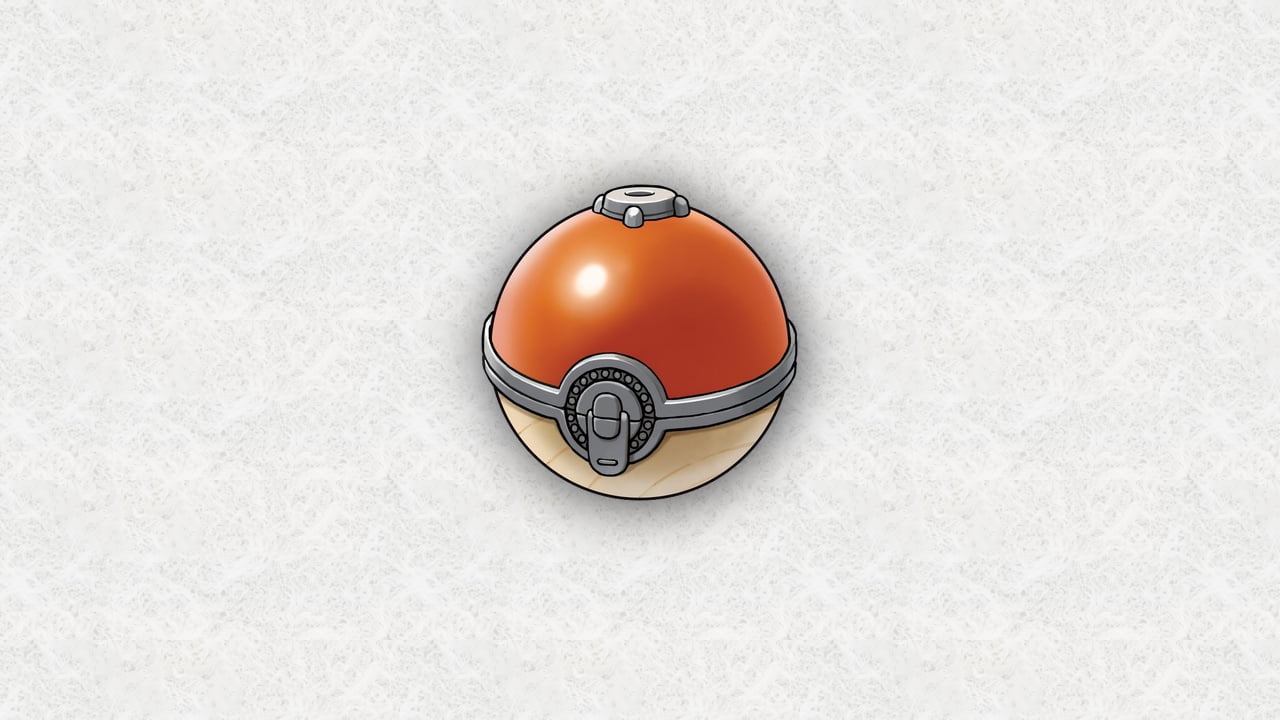 How to expand and upgrade your satchel in Pokémon Legends: Arceus

Are you running out of satchel space in Pokémon Legends: Arceus? Here's the complete guide to expanding and upgrading your satchel.
2 minute read
© 2023 Thumbsticks | Interesting articles about video games.