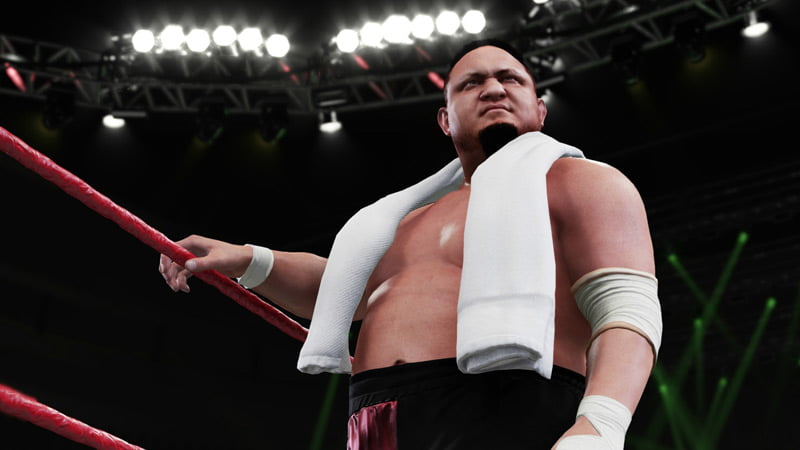 2K Games have announced that WWE 2K18 is in development for Windows PC, and will be released day and date with the PlayStation 4 and Xbox One versions on October 17th, 2017. The release marks the franchise’s PC debut.

Unlike the console versions, the four-day Early Access Deluxe Edition perk will not be available. Instead, PC players who pre-order the game will receive two playable characters of WWE Hall of Famer Kurt Angle on day one. All other Deluxe Edition bonuses will be included.

All DLC will be available to purchase separately for owners of the Standard Edition. The game will also due for release on Nintendo Switch later this fall.