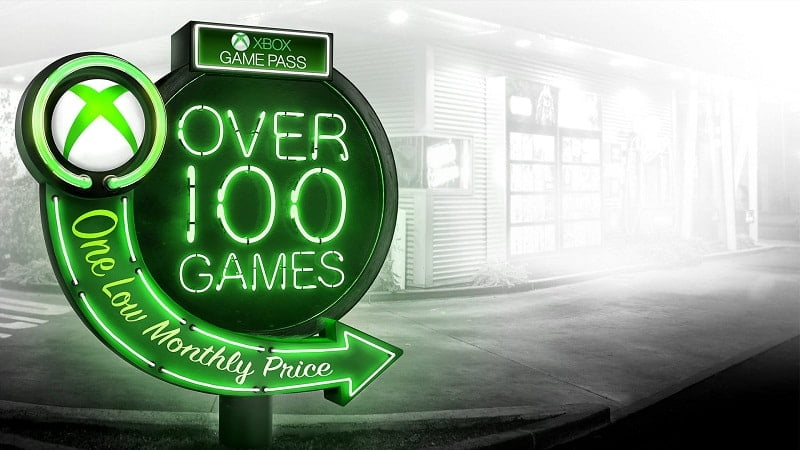 Microsoft has announced that all Microsoft Studios games are now going to launch on Xbox Games Pass at the same time as in shops.

Xbox Games Pass is the counterpart to Sony’s PlayStation now – a kind of Netflix-style service for games – only it lets players download games rather than stream them, a solid advantage in terms of performance.

The service is £7.99 a month, and now is going to include all Xbox One exclusive games on the same date as their global release. The first game to debut the service will be Rare’s Sea of Thieves, which launches on 20th March.

In the future this will include games like Crackdown 3, State of Decay 2, and any and all that Microsoft releases – the next Gears of War, Halo, Forza etc.

It’s a big boon for people who are already subscribed to the service, given that up until now it has largely offered games that have been out for a while – just like PlayStation Now.