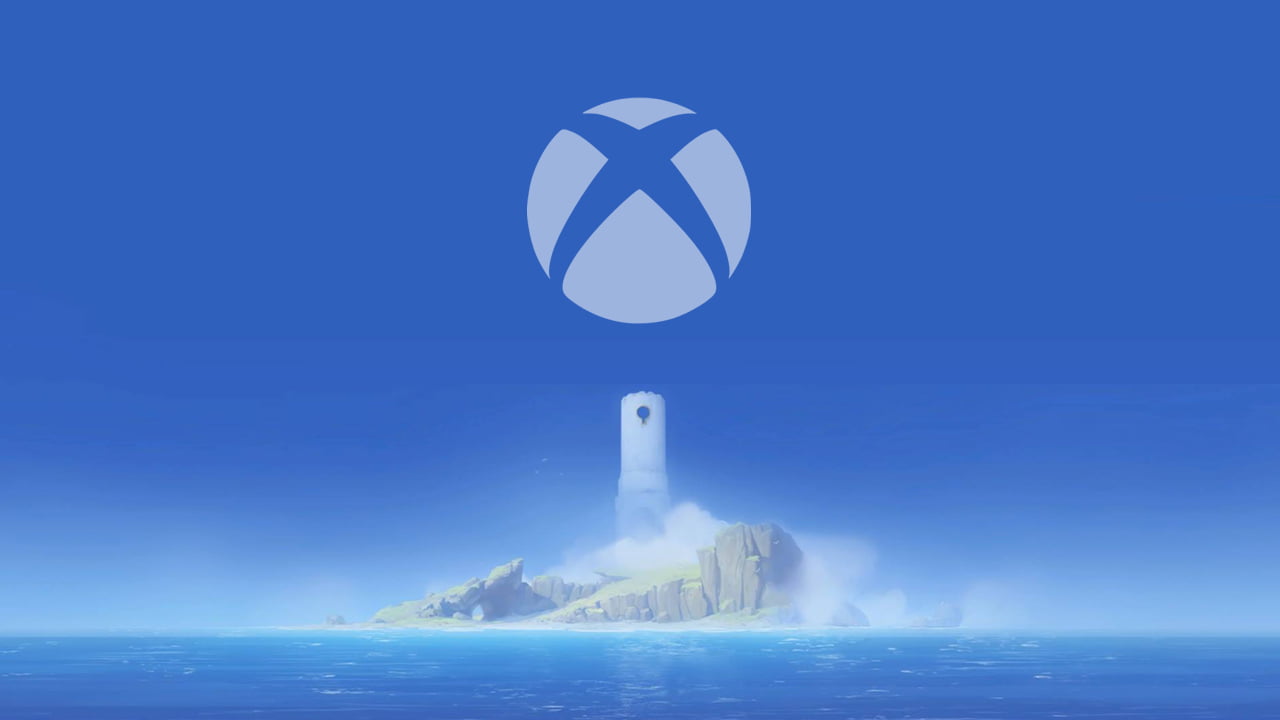 Who do you want to be? A warrior? A mage? An intergalactic pioneer? A farmer? The latest Xbox Deals with Gold features discounts on some big games that will pass the time on these long summer days.

Our highlight is Dragon Age: Inquisition, the 2014 RPG from Bioware. The full game, and its DLC bundle, are available with 75% discounts. Also from Bioware is Mass Effect: Andromeda. The game received plenty of criticism on release, much of it deserved, but there is an enjoyable adventure hidden away amongst its busywork. It’s certainly worth a look with a 70% price cut.

And if you like busywork, Farming Simulator 17 has you covered. There are savings on two versions of the game and its DLC.

Also recommended is Rime, the acclaimed exploratory puzzle adventure from Tequila Works. As our review explains, the game might not be for everyone, but it’s an accomplished piece of work nonetheless.

This week’s Spotlight reductions include savings on R.B.I Baseball 19, and a slew of DLC for D&D strategy management game, Idle Champions of the Forgotten Realms.

Here’s the full lineup of sale titles. Each game can be downloaded from the Xbox One digital store, or via the Microsoft online store. The reductions run through to July 9, 2019.