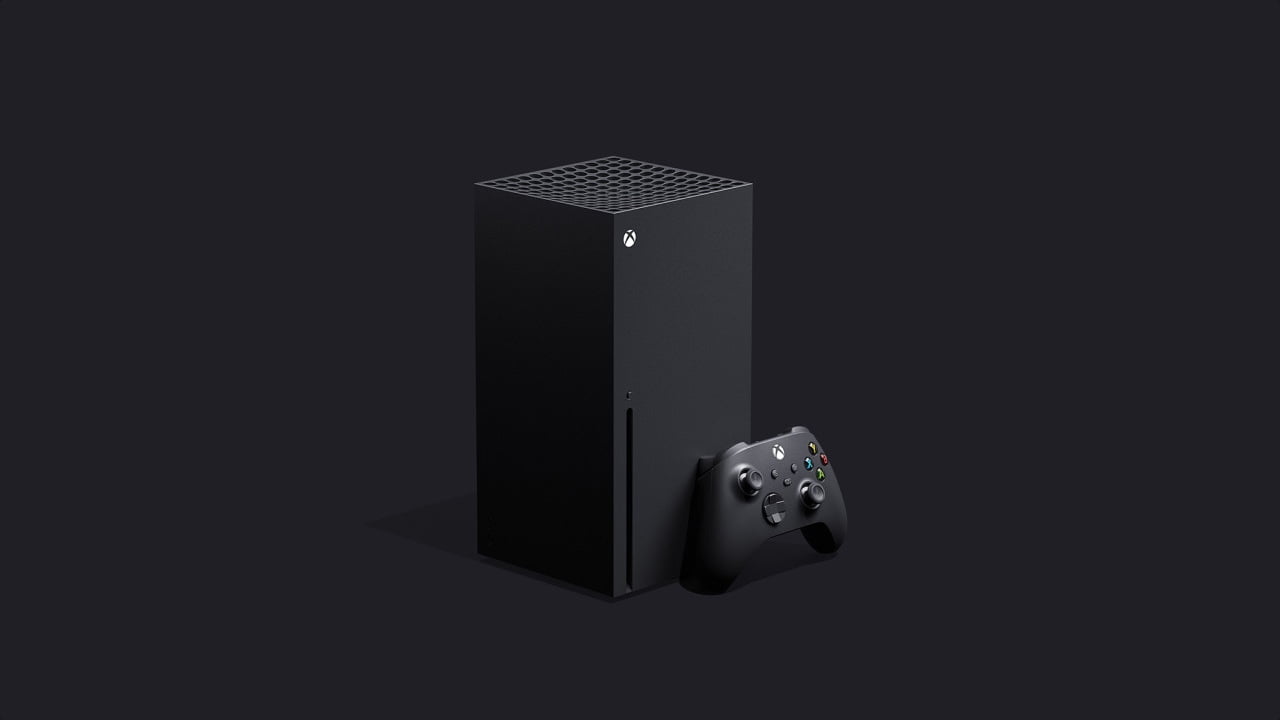 With Xbox Series X still due for a holiday launch, Microsoft lays out plans for the future.

Well, Xbox has some good news for you. In a blog post on Xbox Wire, Microsoft CVP of Gaming Marketing, Jerret West, provided an outline for the rest of 2020.