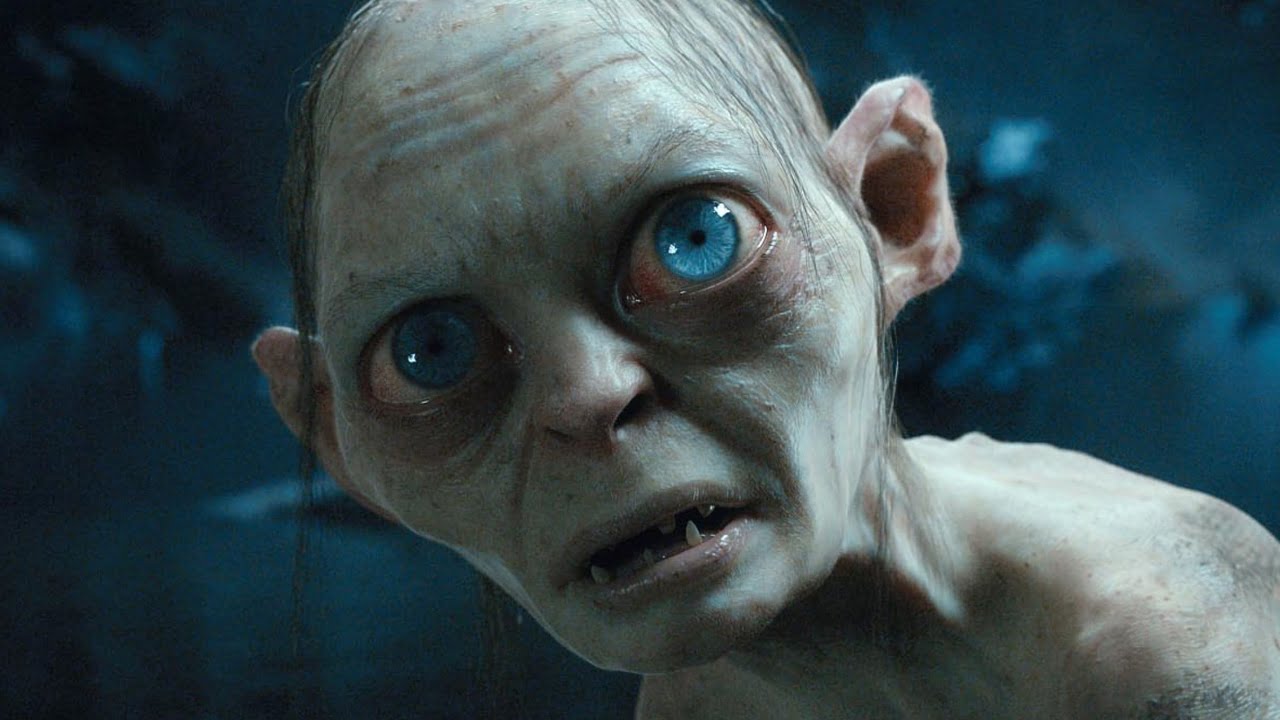 This month’s Edge takes a detailed look at the progress of Daedalic Entertainment’s upcoming stealth action game, The Lord of the Rings: Gollum.

With a new console generation arriving later this year, there’s plenty of speculation about the features and technical capabilities of the PlayStation 5 and Xbox Series X. However impressive both machines turn out, the one certainty is that we’ll need some games to play on them.

Last month’s Game Awards saw the reveal of Godfall for the PS5 and Senua’s Saga: Hellblade II for Xbox Series X. This month’s edition of Edge magazine details another next-gen title to anticipate with an informative look at Daedalic Entertainment’s The Lord of the Rings: Gollum.

Primarily a third-person stealth action game, The Lord of the Rings: Gollum has been in development for almost a year. It follows the titular Stoor Hobbit on a series of missions through some dangerous and gigantic environments, one such location being Barad-dûr, the Dark Fortress itself.

One of the more intriguing aspects of the game is how it manages the dual personalities of the corrupted Gollum and his cowardly alter-ego, Sméagol. Depending on the scenario, both aspects of his persona will vie for control. Gollum will push for the more aggressive course of action, and Sméagol will err towards a more defensive approach.

The full feature is well worth a read – particularly for Tolkien enthusiasts – and offers a glimpse of how a mid-size studio is approaching game development for next-gen consoles.

Speaking of which, Daedalic CEO, Carsten Fichtelmann says: “I think Microsoft is doing some things better than they did in the past, and the PlayStation 5 will be huge.”

It’s worth noting that despite our header image, the game is not connected to New Line Cinema’s film franchise, and Daedalic’s Gollum is not based on the version vividly portrayed on screen by Andy Serkis.